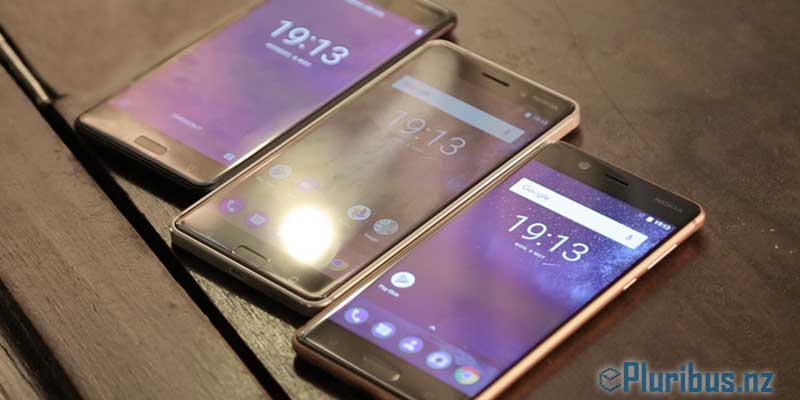 In an interview with GadgetGaul, Mark Trundle, HMD Global’s General Manager for Australia, New Zealand, and Indonesia regions, confirmed that the the Nokia 3, Nokia 5, and Nokia 6 smartphones will be getting their respective Android 8.0 Oreo update “before the end of the year”. This doesn’t only come as good news but should also impart confidence in the brand to customers, as the company did promise regular updates to its new Android smartphone.

HMD Global especially pointed out that Nokia 3, the cheapest out of the handsets, will also be upgraded to Android 8.0 Oreo. Considering the smartphone’s low price tag and that Nokia has been regular in pushing out security patches and updates, it seems like the brand is not taking its comeback lightly and taking strong strides in the competitive market.

Now that we know that Nokia 3, Nokia 5, and Nokia 6 will be upgraded to Android 8.0 Oreo by the end of this year, it will be interesting to see if this announcement will boost the sales of the handsets, or not, in the coming months. Either way, the company definitely seems confident on delivering on promises that it made when the phones were launched globally earlier this year. The Nokia 8, which was launched in India earlier this week, will soon get an Android 8.0 Oreo update – with the company already in advanced stages of testing at the global unveiling last month.