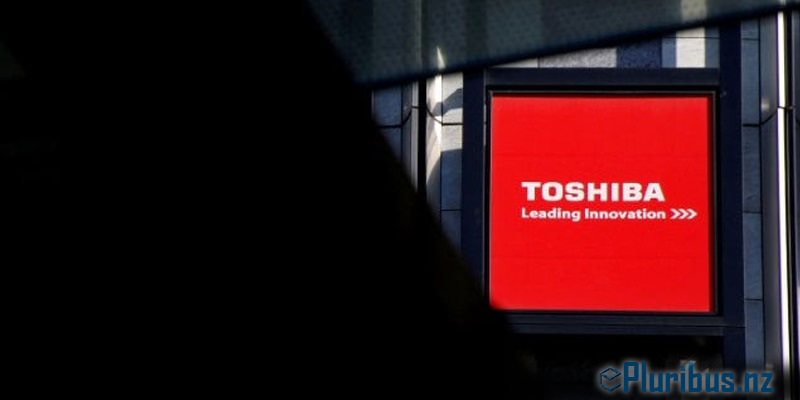 Toshiba Corp said on Friday it had not entered into talks with any company to sell its personal computer business, denying media reports that it was in negotiations to sell the unit to Taiwan’s Asustek Computer. China’s Lenovo Group Ltd has also expressed interest in the PC unit, the Nikkei business daily reported.

Cash-strapped Toshiba has previously said it is looking to sell the PC business, a small part of the industrial conglomerate, as it races to bolster its balance sheet by the end of March to avoid a possible delisting. Representatives for Asustek and Lenovo could not immediately be reached for comment. The PC business accounted for just 3.5 percent of Toshiba’s net revenue in April-September of 84.1 billion yen ($747 million).

Hit by liabilities arising from its now bankrupt US nuclear unit, Toshiba has been plunged into financial crisis and agreed in September to sell its prized chip unit, Toshiba Memory, to a group led by Bain Capital for $18 billion. But a highly competitive and contentious auction process led to delays in deciding on the buyer and has meant that Toshiba may not obtain the necessary antitrust clearance by the end of the financial year in March. Without funds from the sale, it is likely to end the year in negative net worth for a second year in a row, putting pressure on the Tokyo Stock Exchange to delist it.

To avoid that possibility, Toshiba is looking at raising about JPY 600 billion (us$5.3 billion) by offering new shares in a third-party allotment – and hopes to finalise the capital injection by the end of the year to allow for shareholder approval, a source briefed on the matter said this month.

Separately, the Yomiuri newspaper reported that Toshiba was considering a capital increase for Toshiba Memory, with the investment coming from a member of the Bain-led group. Responding to the Yomiuri report, Toshiba said it was not considering accepting any separate investment in its memory chip unit by a member of the Bain Capital-led consortium. Toshiba repeated on Friday its stance that it was aiming to close the chip unit deal by the end of March. It said earlier this week that it would sell its television unit to China’s Hisense Group for JPY 12.9 billion (us$115 million).