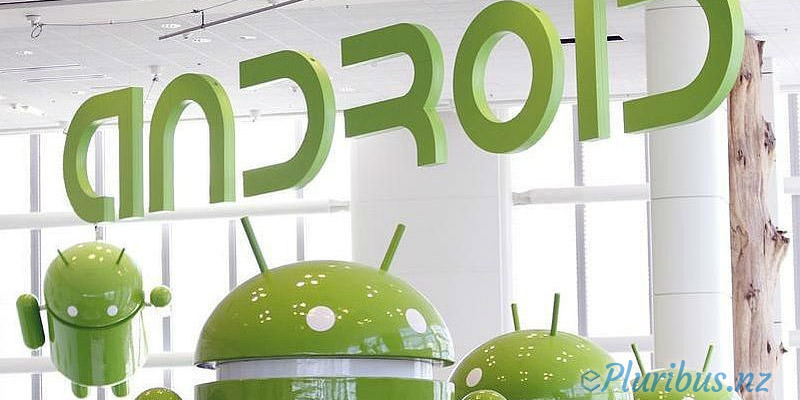 Android P, which has just been launched as an initial preview for developers, is found to have dropped support for dated Google devices, including the Nexus 5X and Nexus 6P smartphones and the Pixel C tablet. The Nexus 5X, Nexus 6P, and Pixel C were launched in 2015 with Android 6.0 Marshmallow. The team led by Sunder Pichai has also left behind the Nexus Player while releasing the Developer Preview images for the supported Android P devices. The Nexus Player arrived as Google’s answer to Apple TV in November 2014 with Android 5.0 Lollipop.

With all these changes, it is confirmed that Android P will be coming to the Pixel, Pixel XL, Pixel 2, and Pixel 2 XL. Yes, there isn’t any Nexus device in the queue for the next big Android update. Google is infamous for offering major OS update support to its devices for a period of only two years – that is shorter than Apple offers to its iPhone and iPad users. Evidently, the iPhone 5S and iPad mini 2 that both were launched in 2013 are currently running iOS 11, which is the latest iOS version to date. The minimum update and support period page for the Nexus 5X and Nexus 6P details that the devices have no guaranteed Android version updates after September 2017, and no guaranteed security updates after November 2018.

Ars Technica received a confirmation from Google regarding the dropout of the Nexus 5X, Nexus 6P, and Pixel C from the list of devices receiving Android P this year. Similarly, folks at Android Police spotted that Google hasn’t included a Developer Preview image for the Nexus Player.

Specifically, if you own a Nexus 5X or Nexus 6P, the latest move means that your device will not receive any further major update beyond Android 8.1 that was released in December last year. This also confirms that you won’t get all the great features of Android P through an official channel. Nevertheless, Google will continue to provide security updates until November 2018.