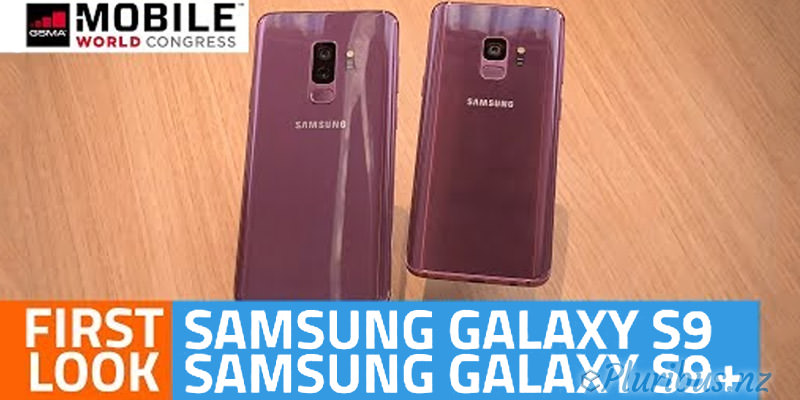 Samsung introduced a new system for face unlock with the Galaxy S9 and Galaxy S9+, called Intelligent Scan. The system combines both face recognition and iris scanning to provide a ‘smarter’ solution than either of these two methods in isolation. If face recognition doesn’t work, the system then proceeds to scan irises. If both fail, the system uses a combination of the two to unlock the smartphone. However, researchers now claim that while the Intelligent Scan system is faster than previous implementations by Samsung, it is not more secure than any of them.

According to a report by CNET, Samsung still uses the same 2D face scanning method it had introduced with the Galaxy S8 last year, and the same iris scanning tech it had introduced with the Galaxy Note 7. The combined result of Intelligent Scan tech is a faster, smarter system, however, it isn’t more secure. The tech still can’t be used to authenticate payments on Samsung Pay, for example, and the face recognition tech seen on the Galaxy S8 had been fooled using a photo of the user’s face in the past, while the iris scanning tech was fooled by a similar method.

The report cites Jan Krissler, a security researcher with the hacking group Computer Chaos Club that had broken the Galaxy S8’s iris scanning tech, to say there was no point trying to hack the new system Samsung had introduced with the Galaxy S9, as it was just a new release of the same system.

However, while Samsung doesn’t let users authenticate Samsung Pay payments via Intelligent Scan, it lets users utilise the tech to log into websites with an app called Samsung Pass. It however relies on the iris scanner, or the combination of both the iris scanner and face recognition, but not just face recognition. It is clear Samsung is playing catchup with Apple and its Face ID tech introduced in the iPhone X.

“This is an area where Samsung is clearly behind Apple,” the CNET report quotes Global Data analyst Avi Greengart as saying. “Apple invested an enormous amount of money, time and effort into Face ID. Even though Samsung had a version of Face ID first, they’re playing catchup,” Greengart adds.