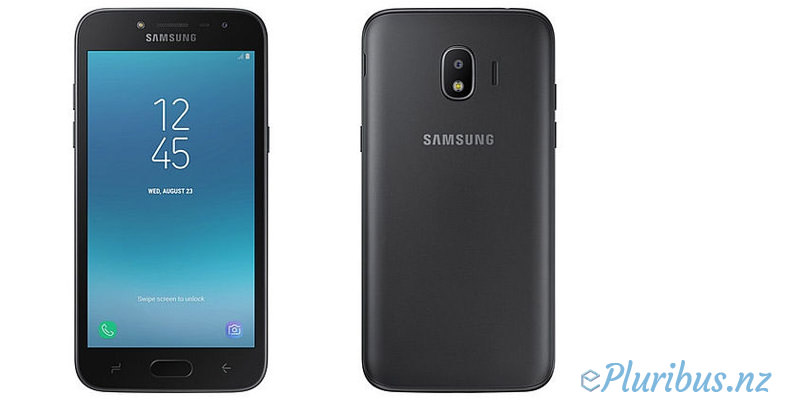 Samsung Electronics on Friday announced the Galaxy J2 Pro in South Korea – the special variant for the country that is blocked from connecting to the Internet, aimed at students who want to avoid distractions during examinations as well as senior citizens.

First unveiled in Vietnam earlier this year, the Samsung Galaxy J2 Pro (2018) will ship with a data block in South Korea, Samsung announced in a statement. It can’t connect to Wi-Fi, 2G, 3G, or 4G LTE, but can make calls and send messages. The model is targeted at students to avoid exam distractions caused by permanent connection to the network and elderly people who do not use the Internet regularly, according to Samsung. The smartphone also features Diodic4 dictionary that works without data to translate between Korean and English.

In South Korea, the Samsung Galaxy J2 Pro has been priced at KRW 199,100 (roughly NZ$255) and with a promotional scheme for students (aged between 18 and 21) which allows them to exchange it for a high-end model (in the Galaxy S, Galaxy Note, and Galaxy A series) after exams finish. It will be available in Black and Gold. Tens of thousands of students take the university exams that are usually held in November. The exams are considered so important that South Korea streamlines public transport and deploys law enforcement agencies during the period.

The Samsung Galaxy J2 Pro sports a 5-inch qHD (540×960 pixels) Super AMOLED display. In comparison, the Samsung Galaxy J2 Pro featured an HD (720×1280 pixels) Super AMOLED display. It is powered by a 1.4GHz quad-core processor that is coupled with 1.5GB of RAM. It bears an 8-megapixel rear camera with flash, as well as 5-megapixel front camera with an f/2.2 aperture and its own flash module.