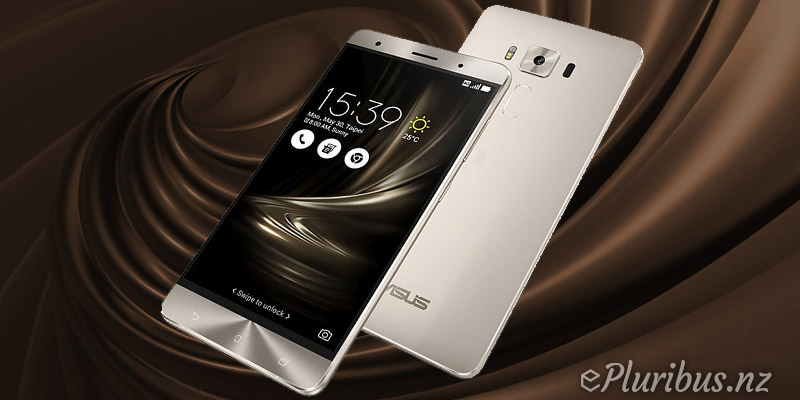 A couple of months after its debut on the ZenFone 3 Deluxe (ZS550KL) variant, Android 8.0 Oreo has now reached the Asus ZenFone 3 Deluxe (ZS570KL). The new Android update brings tons of core Android Oreo features and removes some of the pre-installed apps. Users can download the latest Android experience via an FOTA (firmware-over-the-air) package that is rolling out globally.

As per the official changelog that has been posted on Asus’ ZenTalk forums, the new software update (version 15.0210.1804.47) for the ZenFone 3 Deluxe (ZS570KL) brings Android 8.0 Oreo. The Oreo version has features such as Autofill, Picture-in-Picture mode, and Smart text selection among others. There are also various redesigned emoji characters, adaptive icons, and an easier installation process for unknown apps. Further, the update adds a gesture to let you open the app drawer by swiping up your finger on the screen.

The Android Oreo update also removes pre-installed apps, including MiniMovie, Photo Collage, Do It Later: Tasks & To-Dos, TripAdvisor, Puffin Browser, and Kindle. Likewise, it turns off ZenMotion and updates Privacy Setting. The update also enables CHT VoWifi to enable the ability to let users make voice calls over a Wi-Fi network. However, this function works with only select carriers.

You can check the availability of the Android Oreo update on your ZenFone 3 Deluxe (ZS570KL) by visiting Settings > About Phone. It is recommended to back up data before beginning the update process. Also, you need to use a high-speed Wi-Fi or data network to download the update package.

Back in March, Asus released the Android Oreo update for the ZenFone 3 Deluxe (ZS550KL) variant. The ZenFone 3 Deluxe was launched with Android 6.0 Marshmallow in 2016 and received an update to Android 7.0 Nougat in March 2017. The handset is powered by a Snapdragon 821 SoC, coupled with 6GB of RAM, and has 256GB of onboard storage that is expandable via microSD card (up to 128GB). It has a 23-megapixel rear camera sensor with 4K video support and an 8-megapixel front camera sensor. Moreover, it packs a 3000mAh battery and measures 156.4×77.4×7.5mm.

One thought on “Asus ZenFone 3 Deluxe gets Oreo Update”