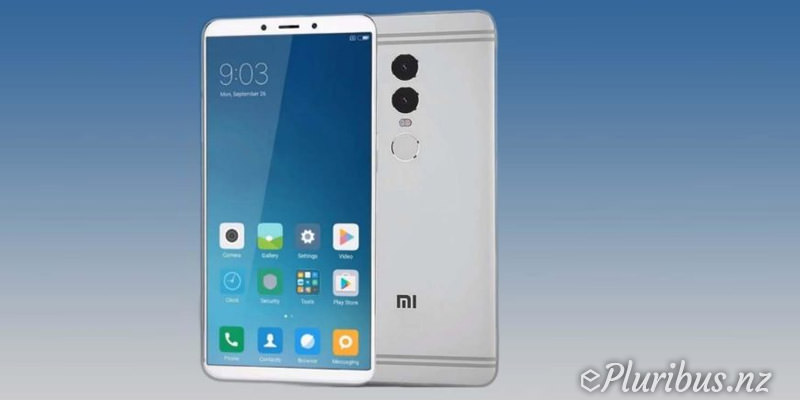 Redmi Note 5 Pro looks to be the first smartphone from Xiaomi to get Android 8.1 Oreo-based MIUI 9.5.6. The Chinese handset maker had launched the Redmi Note 5 Pro in India back in February. The key highlights of the smartphone are the presence of the large 5.99-inch 18:9 display, the selfie-light module, a dual-camera setup, as well as the large 4000mAh battery. However, the handset arrived with MIUI 9 based on Android Nougat. But now, Redmi Note 5 Pro users who are on MIUI 9.2.7 are reportedly receiving a notification for the latest update to the MIUI 9.5 Global ROM (version 9.5.6.0.OEIMIFA), which has been announced by Xiaomi on Wednesday.

To recall, Redmi Note 5 started receiving a stable Global ROM of MIUI 9.5 update last month. A similar software update with some bug fixes, quick search options, and more are expected in the Redmi Note 5 Pro. Notably, the team is yet to publish an official changelog in Xiaomi’s Mi forums. As per an XDA Developers report, the thread has been taken down by Xiaomi, though the report notes it’s based on Android 8.1 Oreo. But, users have the option to download it or get the actual ROM files directly with the Recovery ROM and the Fastboot ROM. As per the report, the file has been pulled by Xiaomi possibly because the updated build had some bugs and they are working to correct them. Meanwhile, several users have been complaining about alleged issues with the latest update.

Earlier, a moderator on one of MI threads had released some details of an MIUI 9 Beta Stable V9.5.6.0.OEIMIFA For Redmi Note 5 Pro. He wrote that the update is currently being pushed to random users and those who did not get the update, will have to wait for its public release. He also mentioned that the Update will be through OTA only and will be with or without a changelog.

Redmi Note 5 Pro users who have not received a notification, can go to Settings > About phone > System update > Check for updates. Since this is an OTA update, it might take a while before it lands on your smartphone.

To recall some of the specifications, the Xiaomi Redmi Note 5 Pro is a dual-SIM smartphone. It sports a 5.99-inch full-HD (1080×2160 pixels) display and is powered by an octa-core Snapdragon 636 SoC, clocked at up to 1.8GHz, coupled with either 4GB or 6GB of RAM. It bears a fingerprint sensor on the rear panel. It sports a dual rear camera setup, with a 12-megapixel primary sensor and a 5-megapixel secondary sensor. On the front, it bears a 20-megapixel Sony IMX376 sensor. The Xiaomi Redmi Note 5 Pro comes in a single storage variant – 64GB – which is expandable via microSD card in a hybrid dual-SIM format. It is powered by a 4000mAh battery that’s rated to deliver up to 14 hours of continuous video playback, with 5V/2A fast charging.