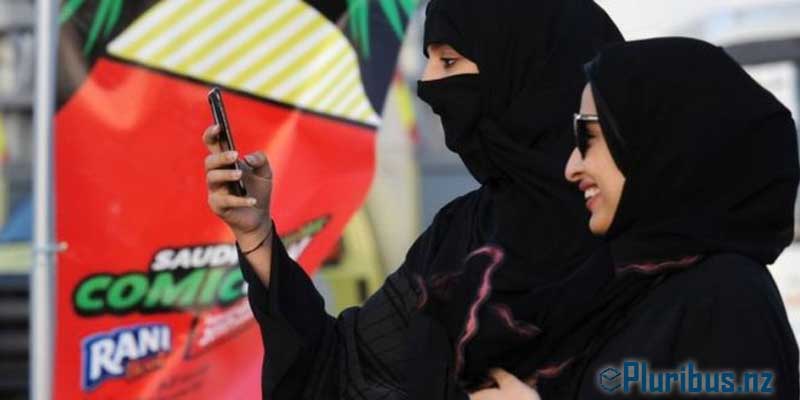 Saudi Arabia is lifting a ban on voice and video calling apps such as WhatsApp and Skype, in a move aimed at boosting productivity and economic growth.

The ministry of communications said access to Voice over Internet Protocol (VoIP) would be “widely available to users” from Wednesday. It had previously blocked VoIP apps for failing to comply with “regulations”.

The announcement comes only days after Snapchat blocked Al Jazeera from its app in the conservative Gulf kingdom. Saudi officials accused the Qatar-based network of being a “harmful, propaganda-pushing channel that supports extremism”.

Al Jazeera, which denies the charge, said Snapchat’s actions were a “clear attack on the rights of journalists and media professionals to report and cover stories freely from around the world”.

Saudi Arabia blocked access to Al Jazeera’s website at the end of May, shortly before the country severed all links with Qatar over the emirate’s alleged support for terrorism and ties with Iran.

More than 20 prominent religious figures, writers, journalists, academics and activists were also reportedly detained earlier this month in a crackdown on dissent linked to the diplomatic dispute.

Surveillance and censorship of the internet in Saudi Arabia intensified after the so-called Arab Spring uprisings in 2011, and the authorities have previously claimedto be using IP address-blocking to prevent citizens accessing 400,000 websites.

Telecoms companies were informed by the Saudi Communications and Information Technology Commission (CITC) in 2013 that they needed to comply with regulations over VoIP.

The commission did not say what was being flouted, but stressed it was acting to “protect society from any negative aspects that could harm the public interest”.

The ministry of communications said the decision to now give Saudis access to VoIP was “an important step in the kingdom’s internet regulation” that would “reduce operational costs and spur digital entrepreneurship”.

“Digital transformation is one of the key kick-starters for the Saudi economy, as it will incentivize the growth of internet-based businesses, especially in the media and entertainment industries,” it added.