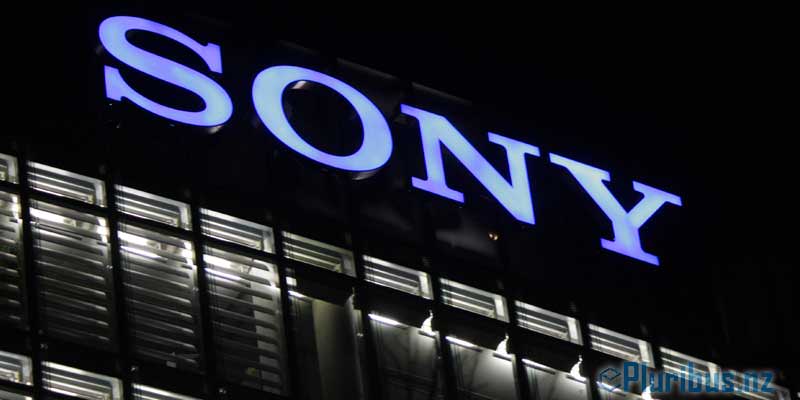 Sony posted its financial results for the July-September period, and they look promising. The latest update shows the Japanese company raked in JPY2 trillion (about us$18.25 billion) in revenue and managed to get a net profit of us$1.15 billion.

The most significant earners are the Semiconductors department, which includes image sensors for mobile products, and the Game & Network Services which accounts for the PlayStation 4 sales – both hardware, and software.

Out of eight business segments for Sony, only one posted operating loss – The Mobile Communications division. The numbers went from JPY3.7 billion (us$32.4 million) of income in the same three months a year ago to a loss of JPY2.5 billion (us$21.9 million) now. Sales saw a positive change of 1.9% in raw currency, but fell flat on a yearly basis because of the unfavorable exchange rates. 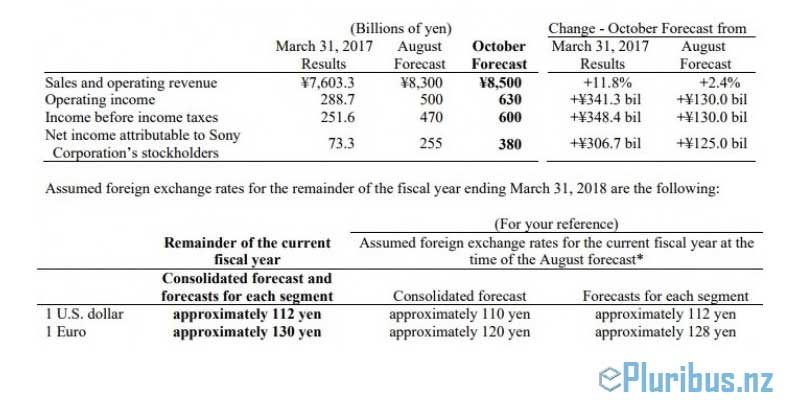 Sony says “the deterioration was primarily due to a change in the geographic mix of smartphone sales, an increase in the price of key components, as well as the negative impact […] of the US dollar.”

The outlook for the fiscal year is more than promising for Sony. The company expects to have an 11.8% rise in sales and operating income by the end of March 31, 2018, or JPY8.5 trillion (us$74.5 billion). Let’s just hope the mobile division also goes up.