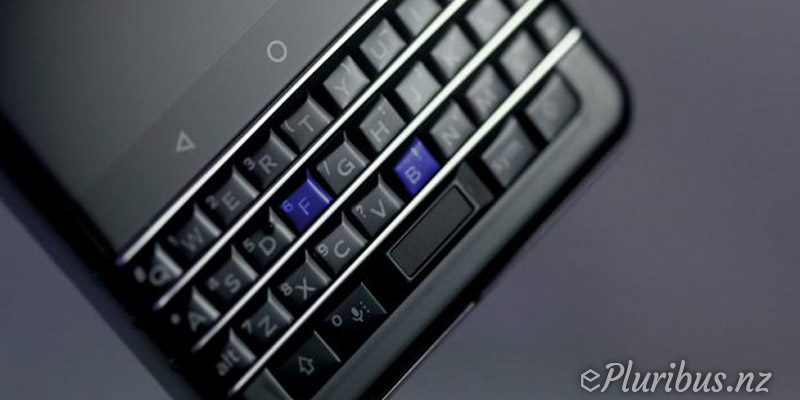 Facebook is suing BlackBerry for patent infringement, escalating the legal battle between the two companies over protected technology.

In addition to the voice-messaging patent, Facebook cites infringement of patented technology that improves how a mobile device delivers graphics, video and audio and another that centralises tracking and analysis of GPS data.

In March, BlackBerry sued Facebook in federal court in Los Angeles, accusing the social media giant of infringing on its mobile messaging patents. BlackBerry claimed Facebook made unauthorised use of its technology in its own instant messenger service, Facebook Messenger, and in WhatsApp Messenger and Instagram.