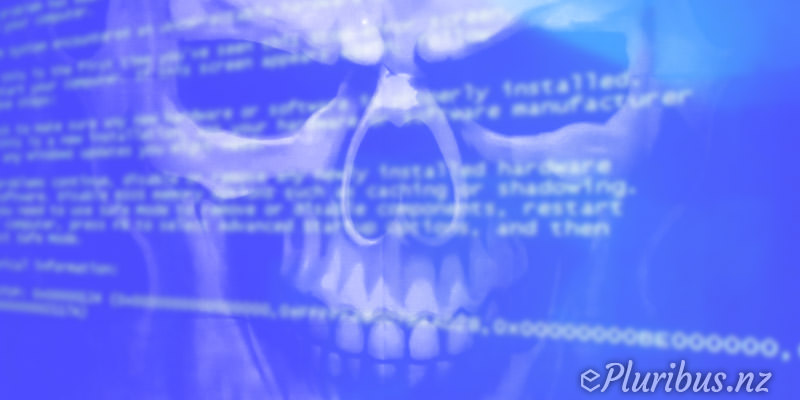 As per a post on a Microsoft forum, an HP EliteDesk 800 G3 machine refused to boot after installing the cumulative update. Meanwhile, in another post on the forum, a user reported that the patch has hit several computers in their organisation and is causing a Blue screen. Some Twitter and Reddit users have also reported about the issue via their accounts.

Notably, most of the users are reporting an error called ‘WDF_Violation’ that refers to the Windows Driver Framework. As per a comment on a BleepingComputer report, a user said, “KB4462919 BSODs all HP workstations we tested on so far. Can’t do system restore, recovery point, etc. Have to reimage. Don’t kick this out until it gets revised or you fully test. All BSOD shows Stop Code: WDF VIOLATION.” Interestingly, one HP user on the previously mentioned Microsoft forum post claimed that deleting an HP driver called ‘HpqKbFiltr.sys’ resolved the WDF Violation successfully. The same solution was reiterated by a Twitter user. According to the discussions of the issue, it has been suggested that KB4464330 conflicts with the HP keyboard driver file HpqKbFiltr.sys and renaming the file to HpqKbFiltr.sys.bak is being floated as a fix.

However, some Reddit users reported that either the driver is absent on their system, or deleting the driver does not resolve the issue. Also, according to a post on the Microsoft forums, a Microsoft support agent allegedly told a caller that the issue is also affecting other systems such as Dell and that the update has been paused till further investigation.

As of now, there is no clarity on whether the Windows 10 cumulative update is the main cause of the issue or if there is a compatibility issue with the driver and the update. As per the BleepingComputer report, Microsoft has issued a statement saying, “We’re aware of reports and looking into the matter further.” There have been no comments from HP so far.