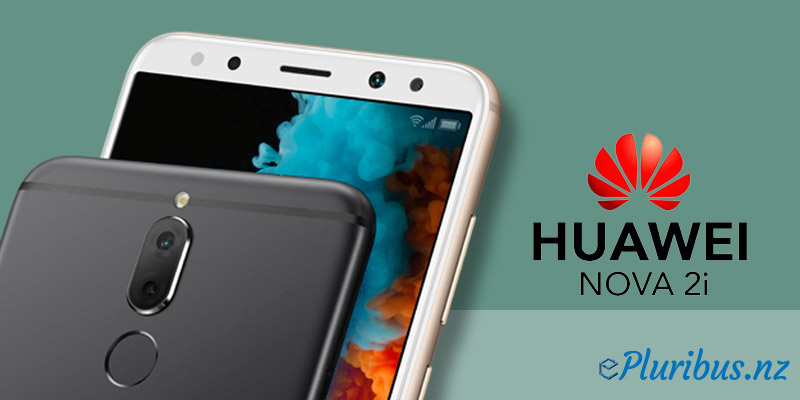 This phone is all about the camera… so I’ll focus mainly on that aspect to start with. The big gun of this handset is the 16mp main camera, which gives good images that are crisp and sharp, with very good colour and saturation balance, though they can be a little dark at times. Using the Pro Photo options you can manually fix a lot of the issues, and even lock it right down to take macro shots with a focal range as close as 6cm – perfect for those insect shots, or if you want to really focus on a small detail in something. There’s a lot of extra modes accessible by swiping the screen from the left, and many of them are going to have limited use in everyday life but will prove very handy for those who want a small point-and-shoot camera to travel with and document every moment. Some of the modes, such as slow-mo and the various night-shot and light-painting options, will take some getting used to and quite possibly will need a tripod or similar stand to keep the camera rock-steady during the shoot. No matter how hard you try, you won’t get the best results by holding the camera in your hand – micro-movements of the muscles and even your heartbeat will introduce distortions and jitters into the image, blurring a potentially stunning shot.

13mp selfie camera does well even in low-light conditions, and the built-in selfie-flash really boosts this lighting to give you crisp, noiseless photos even in near-dark. With the user-facing camera boasting a juicy 13MP, you’ll get great shots, and the ability to crop the image down to get rid of unwanted, extra data and still have a very usable photo for your social media channel du jour. 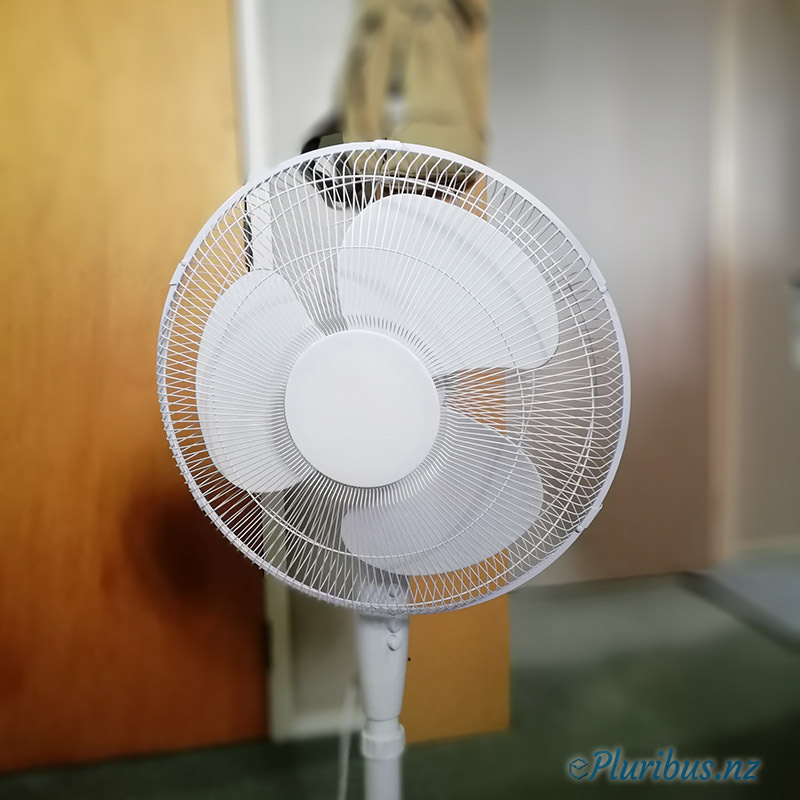 Using the Wide Aperture mode to adjust the f-stop and shrink the focal depth is a bit of smoke-and-mirrors though, as it’s a digital effect, not a true adjustment of the aperture, as you can see from the photo above. Taking this shot with the pedestal fan as the subject, the background is out of focus, but there are still hard edges at the bottom of the door, and if you zoom in you can look between the bars of the fan cage and see the background still in sharp focus. The camera’s software has treated the open cage as a solid object and not added the pseudo-depth-blur effect. This means that your selfies may look good, but they could have odd artefacts in the background that make the results less than awe-inspiring.

However, because this “faux depth” effect is a digital construct, this is why you are able to adjust the focus of the image after it has been shot. The image is entirely in focus, and the subject is masked while the rest has blur applied. By selecting a new subject, the camera simply needs to generate a new mask. This mask is based, I assume, on the depth data captured by the relevant 2MP sensor and some clever edge-detection algorithms, since you can use the same effects on either the main or the selfie cameras. While this is clever, it’s not new – the same technology was in the HTC One M8 back in 2014, under the name uFocus. It had much the same issues back then too. Still, even with the flaws and shortfalls, this is a feature that could, in some circumstances, save the shot that was taken a tad too quickly and needs that added punch of an in-focus target with a blurred background. A big “Pro Tip” would be to make sure your background is optically uniform and flat – ie. doesn’t have odd, high-contrast objects that overlap the subject. If it does, there will be some visually-jarring effects generated that will likely ruin a great shot.

Many of the other modes will be immediately familiar to anyone who has used a smartphone as a camera in the last 2-3 years, but what I liked was the implication that more modes may come available and can be “downloaded” into your phone on a case-by-case basis. This, more than anything else, shows me how much the technology is advancing. We are seeing more and more of the software becoming modular, with features that simply plug in as needed so that the hardware doesn’t need to be upgraded just to get a primarily-software feature boost. This also opens up the options should they release a developers’ kit and allow people to create a “photo mode marketplace”.

A while ago I got captured by the movie adaptation of the “Hitman” game franchise, so I was pleased to stumble across the android version of the game as I was browsing the Play store for apps to test the capabilities of this handset. While it’s nowhere near as computational-heavy as some of the more advanced games, it had the huge appeal of being temporarily free while still having a good level of physics, some solid 3d rendering that wasn’t entirely pre-computed and most importantly a variable level of detail. This meant that I could test the handset under various loads on the GPU, and see how well it handled. After nearly an hour of play, changing setting almost as often as I changed targets and rifles, I struggled to find any combination of settings that put this little typhoon under any real strain at all. Even moving 20GB of files around the local network in the background and routing it all through the phone’s WiFi – something the Mate 8 struggled to manage gracefully – didn’t seem to phase the Nova.

When it comes to playing media, I have to admit that the sound impressed me most of all. SO used to tinny speakers am I, that the rich range that this little beast pumped out had me feeling like I wasted my money buying a high-end Bluetooth speaker so I could watch movies on my phone while I cook meals. Sure, it won’t take over from the DJ at your next party, but for an audience of one, it does a very respectable job and holds itself high in many regards. Because the first thing I do with any phone is install the VLC media player, I was able to watch pretty much everything I had on my office network and streaming Netflix was a breeze. The 2:1 ratio (Sorry, old-school here, I always reduce fractions to their basics) meant that all of the ultra-widescreen and even old-style letterboxed movies displayed well. I could even fit this into my VR headset and watch the 3d movies with ease due to the reduction in height allowing this phone to fit in the holder better than others, without sacrificing any of the width necessary to make side-by-side 3d function effectively.

This phone, like so many of its peers, supports Dual-SIM or single-SIM + memory card. With the arrival of dual-SIM + memory card on the market in the last year, I would have liked to have seen this here too. Still, that functionality is going to be more useful, thus more common, in the higher-end “business” phones. I hope to see it move down into the consumer market sooner rather than later though, is one handset to cover personal and work is something more people are finding desirable, especially as more businesses embrace the BYOD model for employees. I now find myself relying on internal storage more and more, so I can use two SIMs in the one phone to avoid having to carry multiple handsets. It’s a very desirable option these days, and Huawei would be wise to take full advantage of it quickly rather than watch their competitors eat that market share up before they get a bite.

The slim design and lightweight nature of this handset are going to appeal to anyone from the moment they pick it up. It felt natural in my hand, and I usually prefer chunkier, heavier handsets. The sheerness of the chassis had me constantly worried I would forget it was in my pocket and bend or break it when I sat down. It’s too tall to stay in the breast pocket of a shirt – being very likely to fall out if you bend over – but then that is true of most of the phones these days so I can’t really mark this one down for that. The clip-on cover that comes with it will add a lot of extra support and durability, but it’s a real pain to get back off if you decide to upgrade – it’s a horrible design and in the end I gave up on it and put it back in the box, leaving the phone naked and vulnerable in the wild. That said, a visit to one of those tech kiosks in your local mall should find you a universal case that will fit this easily since it’s not a wide-format device.

Overall, I found this phone to be quite acceptable, if not as spectacular and ground-breaking as some hype would have you think. That said, the price tag on it brings it well into the “stunningly good value” range with features you could rightly expect in a phone twice the price. Considering this same handset is marketed elsewhere in the world under the label of “Mate 10 Lite” I would have liked to have seen the Photo AI in this unit as well, but that would have easily pushed it up by $50-$100 in price – still a bargain for what you would get, but outside of the market this is perfectly placed for as-is. If you want a phone that’s got mid-range pricing but high-mid features, this IS the android phone you’re looking for.

Disclosure Statement: This unit was supplied free of charge expressly for the purposes of review by Huawei NZ. No fee was accepted or offered for this review.