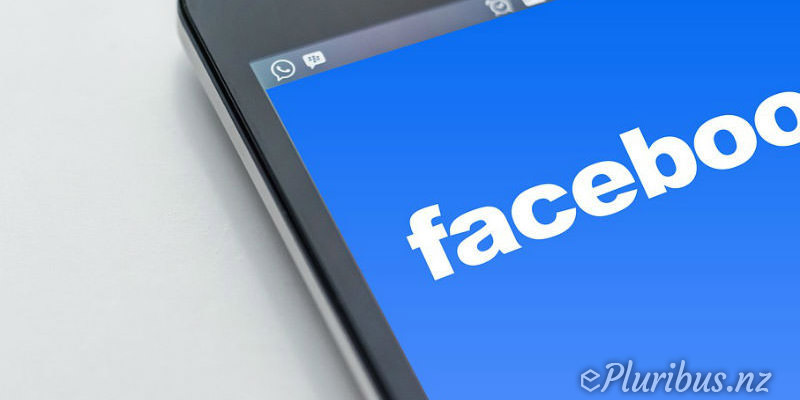 According to TechCrunch, the changes are focused on centralising a variety of controls that were previously located in other places. As per the makeover, these controls have been moved to the front and the icons have been given a new look. Facebook said the redesign had been in the works for a while.

“We’ve been looking into how to make Bookmarks easier to navigate and more relevant for people for some time,” a Facebook spokesperson was quoted as saying. “We hope this update, similar to the ones we’ve been making recently, will help people navigate Facebook more easily so they can continue to connect with the people, Pages and Groups they log on to see.”

The redesign comes at a time when Facebook is embroiled in a widening scandal after reports that British data firm Cambridge Analytica had improperly gathered detailed Facebook information on 87 million users, up from a previous estimate of more than 50 million.

CEO Mark Zuckerberg vowed to revamp Facebook and had said the company would ensure that its platform is not misused to influence elections in India and elsewhere. Facebook had also launched a “Data Abuse Bounty” programme to reward people who report any misuse of data by app developers. This programme would reward people with first-hand knowledge and proof of cases where a Facebook platform app collects and transfers people’s data to another party to be sold, stolen or used for scams or political influence.