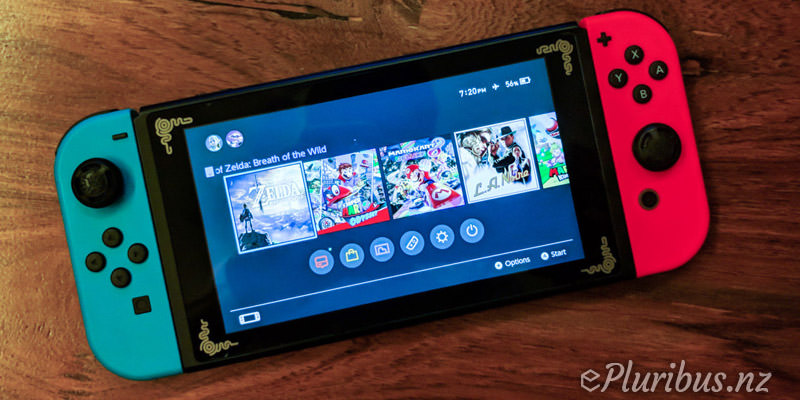 Nintendo has started handing out bans to Switch users who have attempted to hack the console and run homebrew software, according to reports.

Several Switch owners have posted on Twitter and gaming forums that they are receiving error code 2124-4007 when trying to access online services, with the message: “The use of online services on this console is currently restricted by Nintendo.” Banned players can’t access the Nintendo eShop, online gameplay features, adding or chatting with friends, and even social media posting. You can still update your existing games, and access news channels, according to affected Switch users.

Nintendo seems to be banning the connected accounts outright instead of the device users try to hack. Gamers who own more than one Switch console are reporting their non-hacked console was also banned.

The error message asks Switch owners to contact Nintendo customer support, which has refused to reverse the ban. It’s clear that Nintendo wants this to be a strong deterrent, and push away those who have been thinking about hacking their Switch to run unofficial software. Nintendo handing out permanent bans is likely due to the fact that it can’t patch consoles remotely and prevent hacking in the first place. Back in April, the hacking group ReSwitched exploited the Switch’s GPU – the Nvidia Tegra X1 – USB recovery mode to bypass operations.

The only way to stop it is for Nintendo to update it on the hardware front, which leaves 14 million Switches that are still open to hacking. That’s if those millions are okay with being banned from Nintendo online services.