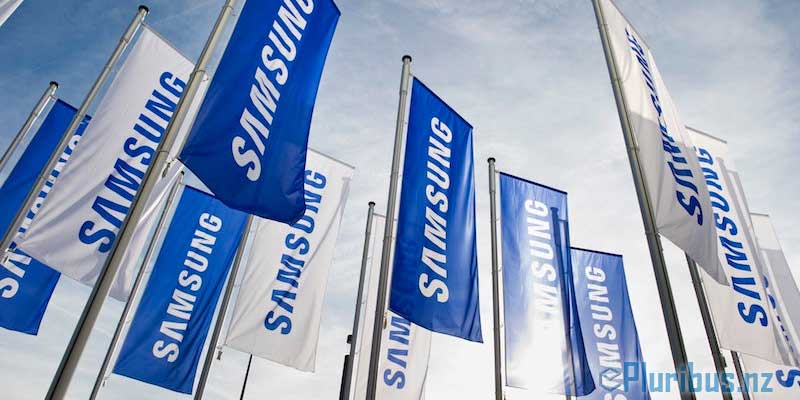 Samsung said on Wednesday that its 8nm FinFET process (8nm Low Power Plus or 8LPP) technology is ready for production. The 8LPP node, the company said, will provide up to 10 percent lower power consumption even as it takes up to 10 percent less area compared to 10LPP.

Even as 8nm Low Power Plus will serve as a stop gap solution to Samsung before it moves to 7nm process next year, 8LPP offers a range of improvements. 8LPP will provide differentiated benefits for applications including mobile, cryptocurrency, and network and server, and is expected to be the “most attractive process node” for many other high performance applications, the company said.

Samsung said it expects 8LPP to rapidly ramp-up to the level of stable yield by using the tried and tested learnings from 10nm process technology. “With the qualification completed three months ahead of schedule, we have commenced 8LPP production,” said Ryan Lee, Vice President of Foundry Marketing at Samsung Electronics.

Lee added, “Samsung Foundry continues to expand its process portfolio in order to provide distinct competitive advantages and excellent manufacturability based on what our customers and the market require.”

For Samsung, which is increasingly competing against TSMC, getting to the industry-best 7nm is crucial. TSMC is already considered ahead in 7nm, but Samsung touts that its extreme ultraviolet lithography technology is more efficient.

Another thing going for the South Korean technology conglomerate is having Qualcomm, with which it has competed in the past, as one of its biggest clients. “8LPP will have a fast ramp since it uses proven 10nm process technology while providing better performance and scalability than current 10nm-based products” said RK Chunduru, Senior Vice President of Qualcomm.

The company says it will share more about its foundry roadmap, including the availability of 8LPP and 7nm EUV development at Samsung Foundry Forum Europe on October 2017.