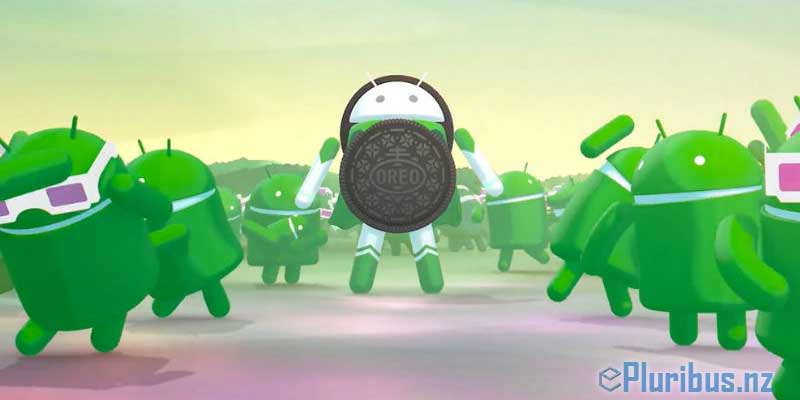 OnePlus seems to be setting an example for other Android OEMs with its (relatively) timely Oreo updates. The Chinese company has unveiled OxygenOS 5.0, the first official Android 8.0 Oreo OTA update for the OnePlus 3 and OnePlus 3T smartphones. OnePlus 3 and OnePlus 3T users have already experienced the Android 8.0 Oreo update before as part of the company’s closed beta programme as well as, more recently, the Open Beta programme last month.

OnePlus says that the incremental rollout of OxygenOS 5.0 for the OnePlus 3 and 3T has started and it will be reaching a small percentage of users starting Sunday. A broader rollout of Oreo update can be expected in a few days.

OxygenOS 5.0, the first OxygenOS-based Android 8.0 Oreo OTA update, brings some major changes to the devices. First off, it bumps the Android version to Android 8.0 Oreo. Apart from what you can expect from Google’s latest Android operating system, which include Picture in Picture mode, Auto-fill feature, Smart text selection, the OnePlus 3 and 3T get Parallel Apps and a new Quick settings design. The security patch has only been upgraded to September. In terms of the OnePlus Launcher, OxygenOS 5.0 gets new Notification dots, new App folder design, and also enables users to upload photos directly to Shot on OnePlus. It’s worth pointing out that the changelog for the final build is similar as the open beta released in October for the OnePlus 3 and OnePlus 3T.

The company during the OnePlus 5T keynote had promised that the new smartphone will receive the Android 8.0 Oreo open beta by end of December. The OnePlus 5 was also promised to be upgraded to OnePlus 5 through the Oreo ‘open beta’ later this month.