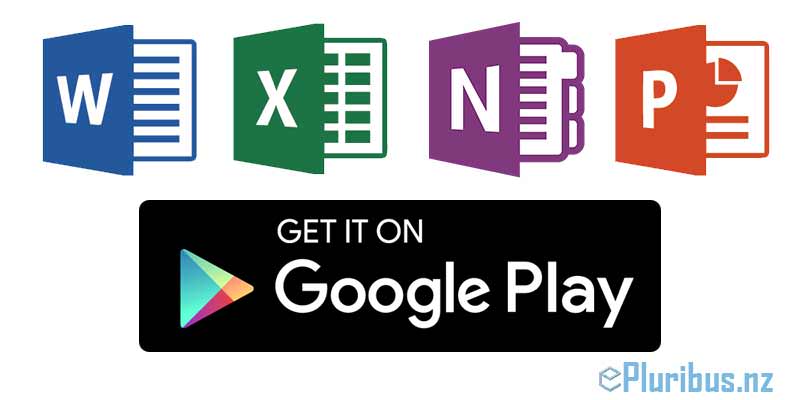 Google and Microsoft haven’t announced the latest development. However, as folks at ChromeUnboxed spotted, the Microsoft Office suite of Android apps now appears to be available for all Chromebooks with Google Play integration. Some Reddit users have also confirmed the new advancement. “I just checked Google Play Apps and found the Microsoft Office Suite for Android including One Note, Word, PowerPoint, Excel are now again available on Chromebooks,” a Redditor wrote in a recent post.

With the fresh update, you can use Microsoft Office on your Chromebook. The Office package is certainly not as advanced as the one available for a Windows 10 or Mac PC. Also, users will need an Office 365 account if they intend to edit documents, or a screen that’s 10.1-inches in size or smaller.

This isn’t the first time when Chromebooks have received a treatment that takes them against Windows-based notebooks. In May last year, Google announced Android app support for Chrome OS and confirmed the arrival of Google Play to download new apps on Chromebooks. Microsoft also updated its Skype client last year to enable voice calls on Internet-powered Chromebooks. Moreover, in August, Google launched Chrome Enterprise to persuade enterprises to switch to its Chrome OS and start using Chromebooks instead of any traditional notebooks. The Sundar Pichai-led company tied up with VMware and Microsoft to enable new enterprise-centric management tools.

Alongside targeting enterprises, Google is largely focusing on promoting Chromebooks in the education sector. Chromebook shipments overtook Apple’s MacBook lineup in the US last year. Further, consulting firm Futuresource in a recent report claim that 58 percent of US K-12 schools are relying on Chromebooks, whereas Windows-based notebooks and desktops come second with around 22 percent.