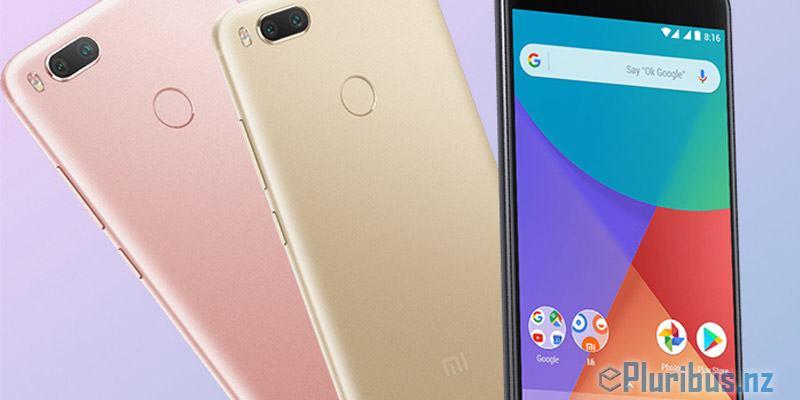 Xiaomi has finally started rolling out the Android 8.0 Oreo to the Xiaomi Mi A1. The smartphone was launched under Google’s Android One programme with Android 7.1.2 Nougat back in September and was promised to receive an update to Android Oreo by the end of 2017. The new Android version started rolling out as a progressive over-the-air (OTA) update on December 31, fulfilling that promise. As per an official post on Xiaomi’s MIUI Forums, users need to first install software version 7.12.19 (Android Nougat) on their Mi A1 to receive the OTA update to Android Oreo (version 7.12.29). The update package is ~1107.4MB in size and includes the December Android security patch alongside other new features.

Mi A1 Android Oreo features
The Android 8.0 Oreo update for the Xiaomi Mi A1 brings features such as Picture-in-Picture mode, new Notification dots, Background limits, Auto-fill, and Smart text selection. Additionally, Xiaomi has added improvements such as adaptive app icons and a faster boot experience. You can check the availability of the Android 8.0 Oreo update for your Mi A1 by going to Settings > Software updates.

Notably, the Xiaomi Mi A1 is the first smartphone in the Mi family to receive the Android Oreo update. The Beijing-based company last month announced it was looking for beta testers to get feedback on the new update from a small group of users.

With the Android Oreo update, the Xiaomi Mi A1 has become an even attractive option under Rs. 15,000 price bracket. The Mi A1 features a 5.5-inch full-HD (1080×1920 pixels) display with Corning Gorilla Glass protection. It is powered by a Qualcomm Snapdragon 625 processor, coupled with 4GB of RAM. The smartphone sports a dual camera setup on the back with two 12-megapixel image sensors – one in 1.25-micron pixel size and with a wide-angle, f/2.2 aperture lens and the other one in 1-micron pixel size and with an f/2.6 aperture telephoto lens. The camera sensor also offers 2x optical zoom and features such as a proprietary Portrait Mode. Also, a 5-megapixel camera sensor is available on the front with a real-time beautification mode.

The Xiaomi Mi A1 has 64GB onboard storage that can be expanded via microSD card (up to 128GB) that comes in a hybrid dual-SIM configuration. Further, the smartphone has 4G VoLTE, dual-band Wi-Fi 802.11ac, GPS/ A-GPS, USB Type-C, and a 3.5mm headphone jack. It packs a 3080mAh battery and has audio enhancements including a 10V smart power amplifier and a DHS Audio Calibration Algorithm. Also, the handset has support for high impendence headphones.