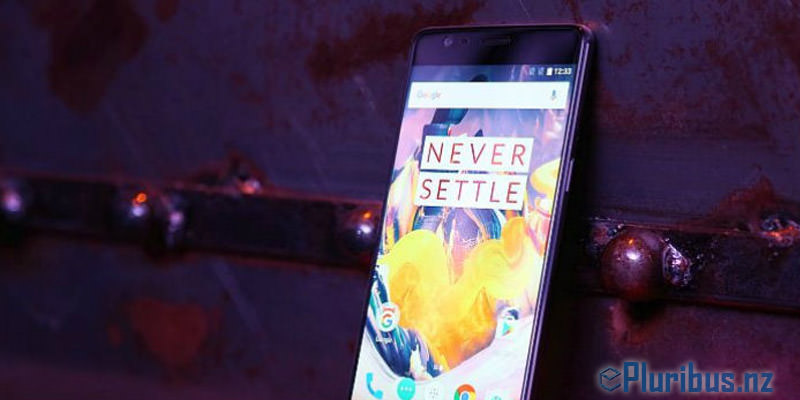 OnePlus is rolling out the OxygenOS 5.0.1 software update for the OnePlus 3 and OnePlus 3T. The new update, available as an OTA download, comes with the latest December Android security patch, along with support for aptX HD, a new Wi-Fi hotspot device manager, an “adaptive mode” screen calibration, and other bug fixes and improvements. This update also warns users to uninstall the FactoryMode app, users report.

The OxygenOS 5.0.1 update is now being pushed out ‘incrementally’ – in batches – to the OnePlus 3 and OnePlus 3T. This update brings with it numerous bug fixes and improvements to the UI. OxygenOS 5.0.1 also adds features like a new Wi-Fi hotspot device manager and an adaptive mode screen calibration, alongside support for aptX audio technology. A user on Reddit noted that the new update pushes a “Disable Harmful App” notification if the phone has the FactoryMode app installed.

Previously called EngineerMode, the FactoryMode was recently caught up in a controversy that shows that it can act as a backdoor for easy root access. This came as a pre-installed app on the OnePlus 3, OnePlus 3T, and OnePlus 5 and is developed by Qualcomm. After the security threats, which surfaced last month, OnePlus had promised to remove the adb root function of this app in upcoming updates.

OnePlus had recently rolled out the OxygenOS 5.0 update to the OnePlus 3 and OnePlus 3T. This update was based on Android 8.0 Oreo and brought with it some core features like notification dots, new app folder design, new Quick Settings, Picture-in-Picture, smart text selection, Auto-fill, and Parallel Apps.

Additionally, OnePlus co-founder Carl Pei had suggested that the new Face Unlock feature of the OnePlus 5T could come to the OnePlus 3 and OnePlus 3T as a part of future updates.