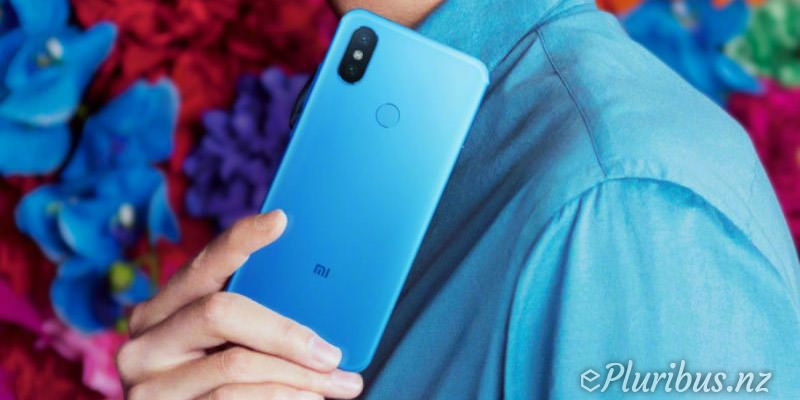 Mi 6X or Mi A2 , Xiaomi’s latest smartphone was expected to launch on April 25 – a fact that is now confirmed. While there have been several rumours and speculations around the upcoming handset, the first official details have now surfaced online. Xiaomi has teased a Blue colour variant of the Mi 6X showing off the back panel of the handset. The official teaser has also confirmed that the smartphone will sport a dual camera setup with a 20-megapixel sensor.

Xiaomi has already revealed that it will announce a new smartphone at a launch event at Wuhan University in China. Now, the company has showcased a poster that provides a rear view image of a Blue-coloured Xiaomi Mi 6X. Xiaomi has posted the teaseron Chinese microblogging site Weibo revealing some of the specifications of the handset. The Mi 6X appears to come with an Apple iPhone X-like vertically aligned dual cameras and a fingerprint sensor. Similar to the Mi 5X or Mi A1, the antenna lines have been placed at the top and bottom edges of the Mi 6X.

Additionally, the smartphone will run MIUI 9 based on Android 8.1 Oreo. In India, however, the handset may launch as Mi A2, which is expected to run stock Android.