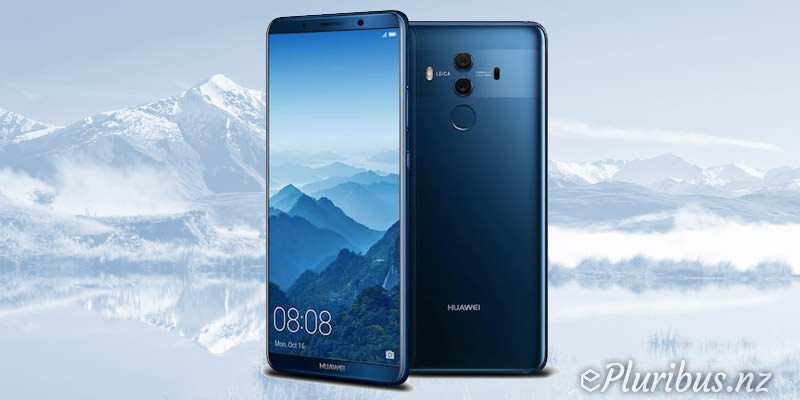 Netflix has added support for HDR (high-dynamic range) video support to an additional three Android devices, expanding its portfolio of smartphones that support a better video quality experience. The Huawei Mate 10 Pro, Huawei P20, and the Sony Xperia XZ2 have been added to the list that now let you stream Netflix in HDR mode. With these additions, a total of 10 smartphones now have HDR mode support for Netflix.

CEO Reed Hastings had talked about Netflix’s plans to bring HDR support to smartphones at MWC last year. After that, Netflix added a series of Android smartphones to its list with the Note 8 and Xperia XZ1 getting it in September last year.

HDR feature is only available on Netflix’s most expensive plan, which also gives you access to 4K video, and support for 4 simultaneous screens. Netflix recommends you have an internet connection of 25Mbps to stream 4K HDR, though you can still avail yourself of the HDR functionality at lower resolutions if your connection isn’t fast enough. To find HDR content, just type ‘HDR’ into the Netflix search box.

Netflix also supports Dolby Vision for the LG G6, and iOS devices like the iPhone 8, iPhone 8 Plus, iPhone X, and the iPad Pro (second gen). You’ll need to run the latest version of iOS for Dolby Vision playback to work properly.