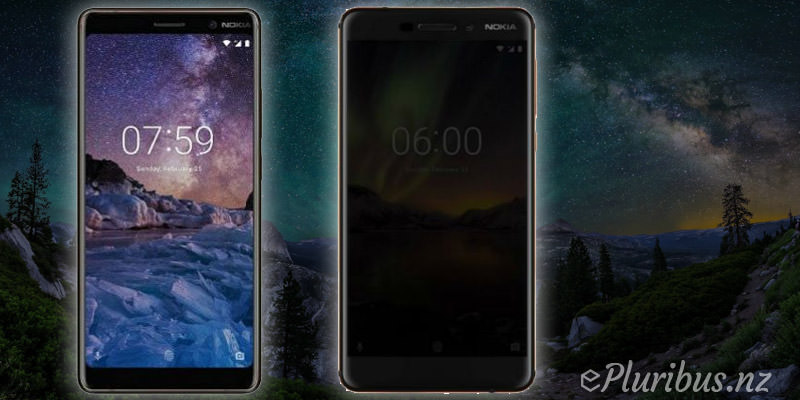 Nokia licensee HMD Global had launched the Nokia 7 Plus at MWC 2018. The smartphone comes with a dual-SIM slot, but while one slot offered 4G LTE connectivity the other one did not, even though the Snapdragon 660 SoC supports the feature. As a result, several users had complained about the flaw that lead to Juho Sarvikas, Chief Product Officer at HMD Global, confirming that the Nokia 7 Plus will receive LTE support in the second SIM soon. Now, the company has started to roll out the feature to the smartphone. Surprisingly, the Nokia 6 (2018) is also getting the same feature with the latest software update.