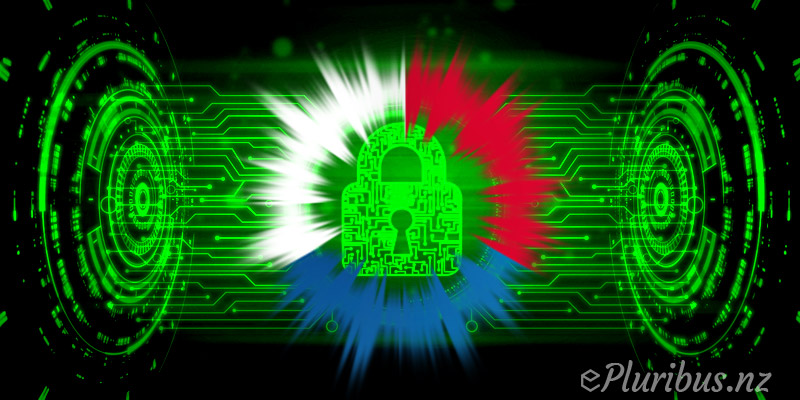 Last month, Russia’s influential newspaper, Vedomosti, reported that Google has begun complying with a 2017 Russian law requiring search engines to block websites the Kremlin label as “extremist” from showing up in its search results. The tech giant had been battling it out with the Russian government for some time, but it seems that, after numerous fines and official threats of blacklisting, it finally threw in the towel. Google is now said to be working closely with Russia’s official media regulatory agency, known as ROSKOMNADZOR, and has already censored nearly 70 percent of sites that have been blacklisted by the Kremlin.

Google’s capitulation marks the latest – and arguably, the highest profile – nail in the coffin of the free press and free expression in Vladimir Putin’s Russia. Over the past several years, Russia’s clampdown on the World-Wide Web has intensified noticeably, with its internet freedom ranking (as tallied by democracy watchdog Freedom House) plummeting from 52nd in 2012 to 67th place last year.

2017, in particular, saw an uptick in repressive internet legislation and enforcement. As a result of laws passed during this period, social media and online messaging users in Russia are now required to register their accounts with their personal information so they can be easily identified in the “real world.” Predictably, there has since been a surge of users fined and arrested for posts deemed by authorities to be “extremist” or offensive – terms so vaguely defined that any post critical of Putin’s regime, or seen as contrary to the Kremlin, could fit the bill.

2017 also saw the passage of a law requiring communications and networking platforms to store user data and communications on servers located on Russian soil. As part of that measure, Russia’s feared Federal Security Service (FSB) would have access to the data, raising the specter of secret police monitoring akin to that which was carried out by the KGB during the Soviet era.

However, even more troubling legislation appears to be on the horizon. The Sovereign Internet Bill, which recently passed its first reading in Russia’s parliament, calls for the creation of a Russian Domain Name System (DNS) and would require all web traffic to be routed through state-controlled servers. If passed, the bill would make it much, much easier for the Kremlin to control the dissemination of information entering and leaving the country.

This legislation has been years in the making. President Putin has stressed the need on multiple occasions for a Russian internet separate from the world wide web. He again called for such a supposed “Rusnet” earlier this month, arguing that Russia’s enemies might try to cut it off from the global internet.

That claim is completely uncorroborated.

However, it does give the Kremlin the pretext to grapple with another, more delicate problem: the increasing connectivity of its own citizens. Although Russians have lagged behind much of the rest of the world in how they consume information, average Russians are still becoming increasingly reliant on the internet for news consumption and communication – a pattern especially prevalent among the country’s youth. According to a 2015 Deloitte study, Russian internet media consumption increased by 61 percent between 2012 and 2015 and continues to grow rapidly. 76 percent of the entire Russian population now uses the internet in some form and, according to an April 2018 Levada Center poll, 52 percent of Russians read news on the internet at least once a week.

Russia’s authoritarian government thus faces an increasingly connected, media-savvy electorate – one that is more and more aware of the deformities of its rulers. Controlling this cohort and its access to information has, therefore, become a cardinal Kremlin priority, with the ultimate end goal of granting Vladimir Putin the power to regulate connectivity within Russia’s borders. And increasingly, it looks like Russia’s government is succeeding in doing just that.