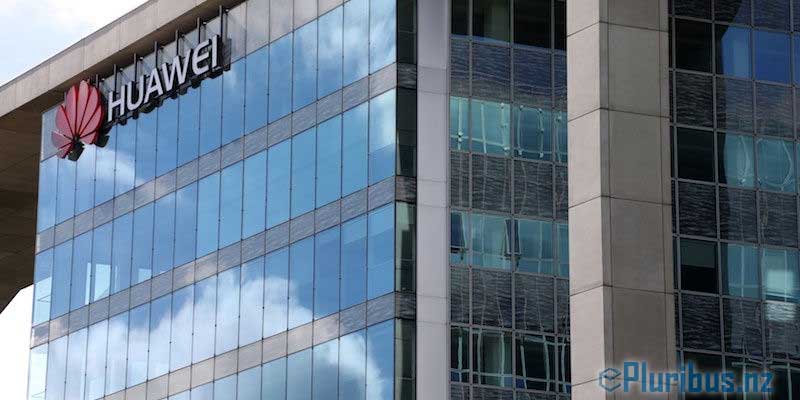 Huawei’s Richard Yu last week confirmed that the company’s new flagship smartphone, Mate 10, along with its improved variant, Mate 10 Pro, will be launched on October 16 at an event in Germany. However, Huawei may bring one more variant of its Mate 10 series, allegedly called the Mate 10 Lite, according to information shared by famous tipster Evan Blass. In addition to Mate 10 Lite and its specifications, he has also shed some light on the specifications of Mate 10 Pro along with its expected availability dates.

Evan Blass in his report notes that the upcoming Huawei Mate 10 has the codename ‘Marcel’, while the Mate 10 Pro is codenamed ‘Blanc’ and Mate 10 Lite (or whatever the final name will be) comes with codename ‘Alps’. Coming to Blanc aka Mate 10 Pro, it is expected to feature Huawei’s newly introduced AI-featured HiSilicon Kirin 970 SoC coupled with 6GB of RAM. It is said to run Android Oreo out-of-the-box and EMUI 6.0 skin.

The company is touting a near bezel-less 5.99-inch QHD (1440×2880) edge-to-edge “EntireView” display with an 18:9 screen ratio to be packed in the latest Mate 10 series – a move Huawei is going to take to compete with Samsung’s’ Infinity Display (on Galaxy S8, Galaxy S8+, and Galaxy Note 8 smartphones), LG’s FullVision display (on LG G6, Q6, Q6a, Q6+, and the latest V30), and the screen-only display on the front end that has been continuously reported to be mounted on Apple’s 10-year anniversary iPhone edition, aka iPhone X.

Apart from the display specifications, the Huawei Mate 10 Pro, or Blanc, will tout camera improvements such as a dual camera setup, co-developed by Leica, one of which is a 20-megapixel sensor while the other is a 12-megapixel shooter with OIS lenses, and an aperture said to be nearly identical to LG V30’s camera, i.e., f/1.6. On the front end, it will have an 8-megapixel camera. Furthermore, Blanc will come with IP68 water and dust resistance certification. The Huawei Mate 10 Pro will tentatively start shipping in December this year.

Coming to the lower-specced Huawei Mate 10 Lite codenamed Alps, the smartphone is expected to be powered by the same processor but with a smaller QHD display with a screen size of 5.88-inch (1440×2880 pixels) and a 16:9 screen ratio. There will also be a RAM downgrade to just 4GB and no 128GB storage option. This smartphone will be 8.23mm thick, is said to ship in October only after launching on October 16, alongside Huawei Mate 10 aka Marcel.

Recent reports have clearly indicated that Huawei is placing a big bet on its upcoming Mate 10 series. The device has also been leaked in a number of image renders, sporting a Leica-powered dual camera setup and a 18:9 display. Huawei is also aiming to bring artificial intelligence into its new devices via its newly designed Kirin 970 system-on-chip.

“Compared with Samsung and Apple, we have advantages,” Richard Yu, chief executive of Huawei’s consumer business, said in an interview to Reuters during IFA 2017 in Berlin. “Users are in for much faster (feature) performance, longer battery life and more compact design.”