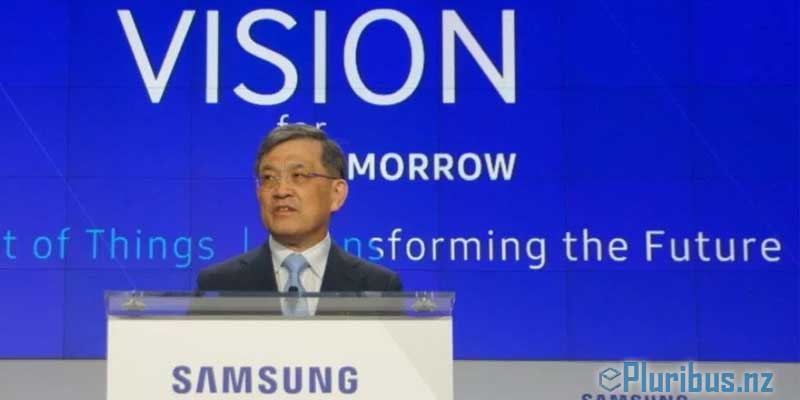 In a shocking development, Samsung Electronics’ CEO Kwon Oh-hyun has announced that he will step down from all his current roles and responsibilities next year in March. He is currently also the CEO of Samsung Display. Kwon revealed his plans in a letter sent to company employees. “It is something I had been thinking long and hard about for quite some time. It has not been an easy decision, but I feel I can no longer put it off,” he said.

Needless to say, the crisis the 64-year old is referencing does have its roots in the 5-year jail term awarded recently by a South Korean court to the company’s billionaire heir-apparent Lee Jae-yong for corruption.

Kwon has held the position of Samsung Electronics CEO since 2012. The tech giant is yet to announce a successor. It’s worth mentioning that aside from Kwon, the company has two other co-CEOs.