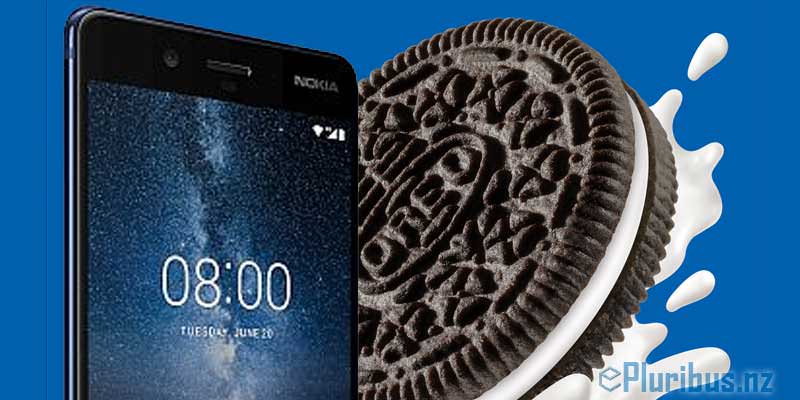 Nokia 8 users who are looking forward to getting Android 8.0 Oreo update won’t have to wait too long. HMD Global has opened a new Nokia phones beta labs via a tweet by Chief Product Officer Juho Sarvikas; users will be able to sign up to test the beta build of Android Oreo for Nokia 8 via the page, and download the software update in less than a day. Nokia 8 and other HMD Global phones will get not only Android Oreo but also the next major build of Google’s mobile OS, Android P. Other handsets by the company, such as Nokia 3, Nokia 5 and Nokia 6 will join the Oreo beta testing list soon, Sarvikas has confirmed.

For Nokia 8 users, the all-new beta test brings the new Android version to the device as well as features like picture-in-picture, notification dots, Google Play Protect security scans, autofill passwords, and faster boot up. The new update also bumps the Android security patch to the latest October build. We want to point out that before proceeding for the Android 8.0 Oreo beta update, Nokia 8 users should back up their devices. Fortunately, Nokia 8 users will also have the option to roll back to Android Nougat if the Oreo beta feels buggy.

“Our growing community of beta testers are the first to receive Android 8.0 Oreo. By testing the software ahead of general release, your feedback will help us create the smoothest and purest Nokia phones experience. To join, all you need is a working Nokia 8,” said the Nokia team.

In separate news, HMD Global’s current cheapest smartphone, the Nokia 3, is set to receive Android 7.1.2 Nougat update soon. HMD Global detailed the reason behind the delay of Android 7.1.2 Nougat update for the Nokia 3 and told NokiaPoweruser, “It seems Nokia 3 is poised to get Android 7.1.2 before the Android Oreo update but the update is delayed because of a very well-known reason. The MediaTek processor on Nokia 3 means slight delay in getting updated drivers and some more time required to complete their testing.”