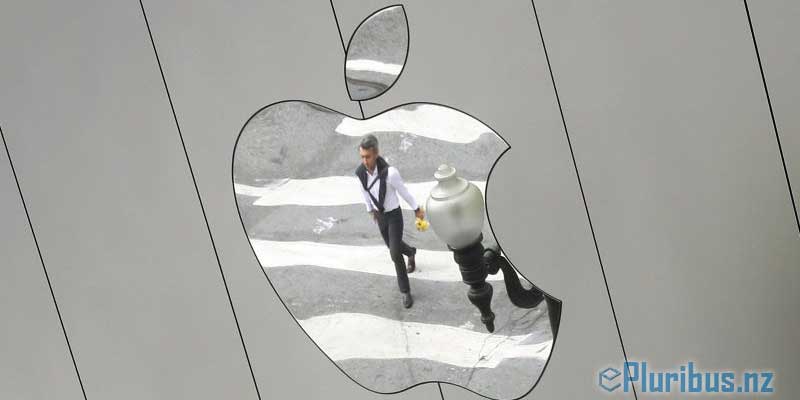 Qualcomm Inc has sued Apple Inc, alleging that it violated a software licence contract to benefit rival chipmaker Intel Corp for making broadband modems, the latest salvo in the longstanding dispute between Qualcomm and Apple. Qualcomm said in a lawsuit filed in California state court in San Diego on Wednesday that Apple used its commercial leverage to demand unprecedented access to the chipmaker’s highly confidential software, including source code.

Qualcomm alleged that in July, Apple emailed Qualcomm to request “highly confidential” information about how its chips work on an unidentified wireless carrier’s network. Apple copied an Intel engineer in the email for information, Qualcomm alleged.

Reuters reported earlier this week that Apple would drop Qualcomm’s chips altogether from its iPhones and iPads beginning next year.