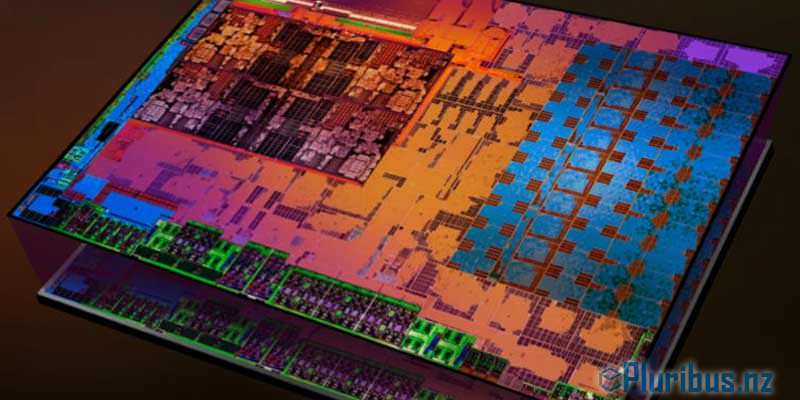 AMD and Qualcomm announced today that they would be working together to power always-connected PCs. This could see laptops featuring AMD’s Ryzen Mobile processors shipping with Snapdragon LTE modems.

When Ryzen Mobile was revealed in October, AMD claimed playable framerates in an ultrathin notebook form factor. Users can expect to run League of Legends, DOTA 2 and CS:GO at 1920×1080, and Overwatch and Quake Champions at 1280×720, and still get between 43fps and 66fps depending on the quality settings used. Moreover, 4K streaming is supported by Amazon, Vudu and Netflix. HDR and Freesync 2 are supported on both internal and external displays.

What this means is, multiplayer gaming on the go could soon become a reality for many, allowing you to play online games like Overwatch or Counter-Strike on your laptop when you’re on the road over cellular data thanks to Qualcomm’s modems.

However no actual product has been revealed and other than announcing this collaboration, no other details have been made public either, so it’s tough to point out what exactly can be expected.

With PC gaming getting increasingly portable, this partnership poses a threat to Intel which has a stranglehold on this segment of the market. For consumers, it means more choice in the future, which is never a bad thing.