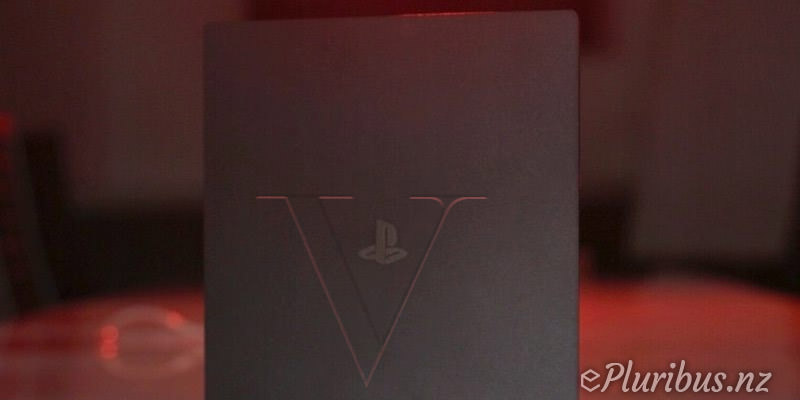 While Sony isn’t divulging a PS5 release date this E3 2018, that hasn’t stopped possible PS5 specifications from being made public. Thanks to the Linkedin profile of a programmer at the company, it appears that it’s working with AMD to integrated Ryzen CPU tech into the PS5. According to tech blog Phoronix, Simon Pilgrim is a principal programmer at Sony who has been working on AMD Ryzen microarchitecture support “within the LLVM compiler stack.”

LLVM is a CPU compiler used in the PS4 development kit. With the PS4 using a semi-custom AMD Jaguar eight-core CPU and an AMD GPU, it’s safe to assume that AMD tech will form the cornerstone of the PS5.

“Taken at face value, the fact that the platform holder is improving a key part of the developer toolchain for a new processor line that none of its products currently support is compelling evidence that Ryzen will indeed form a key component of a new console,” claims Richard Leadbetter of Digital Foundry – a site focussing on technical performance of games on PC and consoles.

“It is certainly the most logical choice for a new CPU architecture for both Sony and Microsoft as pre-production work on next-gen hardware continues behind the scenes,” the post continues. However, team members of Sony’s R&D tend to also “work on various projects unrelated to hardware design,” a source familiar with Sony R&D told the site.

“For example, they can work closely with game developers, or even with other companies associated with Sony but not necessarily working on PlayStation products,” said Leadbetter. “The news adds further weight to the assumption that PS5 will continue to use AMD technology, but isn’t quite a smoking gun that confirms the spec.”