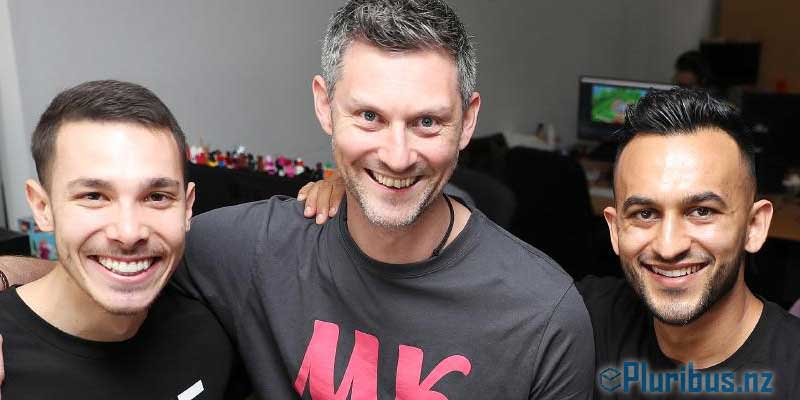 Up to 500 jobs are expected to be created in South Australia over the next three years through a dedicated video game industry hub backed by $2 million in State Government funding. The funding announcement, made by Premier Jay Weatherill on Monday,comes after The Advertiser first revealed plans for an industry space to raise the profile and professionalism of SA’s gaming, animation and software development community. The hub will be operated by Canberra-based not-for-profit Game Plus and will consist of three offices and 29 hot-desks for digital games development companies.

The Government investment includes $450,000 to fitout the Game Plus hub on Pirie Street, $1.3 million for production and marketing of Adelaide-made digital games and $200,000 skills development and education programs. Mr Weatherill said it will be a place to bring together Adelaide’s video game community. “This Game Plus hub is set to create around 500 jobs in three years, while positioning SA as a national leader in the rapidly growing gaming community,” he said. He said the investment is set to drive investment from game developers from around Australia and the world in an industry worth $90 billion globally.

App developer Mighty Kingdom has signed on an anchor tenant and will relocate its 35 staff from the Myer Centre to the Pirie Street headquarters. Company director Phil Mayes said the announcement is a “game changer” for the South Australian industry. “This game development hub in Adelaide will serve as a focal point for local industry collaboration and investment, creating even more jobs,” he said.

The company has experienced rapid growth off the back of a successful Shopkins app and this year secured rights to develop a mobile app for LEGO, which is due for release on Friday. He said the company is unable to employ more staff because of the lack of space in its current location. “We’ve taken room for 60 desks at the new office and depending on which forecast you look at, the optimistic or pessimistic one, it (desk allocation) will last us either six months or 12 months before we get to that size,” he said. “Game Plus is going to release the floodgates and allow us to expand again,” he said. “We do have some very aggressive plans about what we want to do with Mighty Kingdom. I said for a long time that working with LEGO was a goal of mine, my next goal is to have a brand that LEGO licences from us, so we can get to that point where we are creating those worlds and environments people want to play in (and) to expand just beyond games.”

Game Plus chief operating officer Amit Oberoi said the announcement was truly a “landscape changer”. “We launched our first space in (Canberra) in September last year… we received 47 per cent growth in our first year, 97 per cent of our members said they work more effectively than their previous workplace and had a better worklife balance,” he said. “Over half of our members accessed new contract opportunities, increased their audience, increased their publicity and were able to get more traction to support their local business.” He said 100 of the 180 spaces available at Game Plus’ SA have already been allocated. The Adelaide Game Plus is due to open by the middle of December