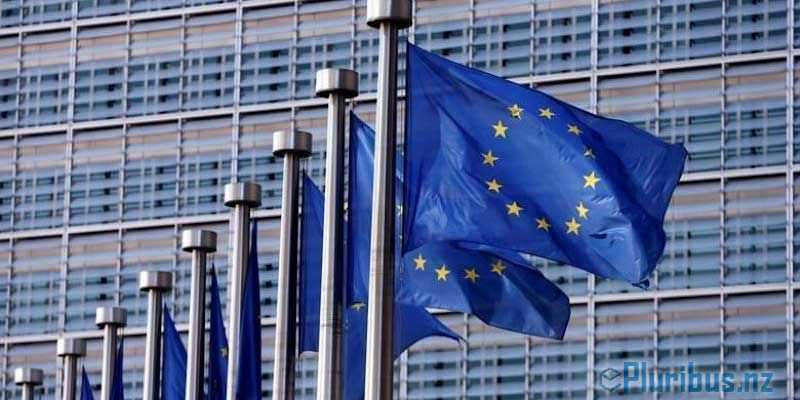 The European Union will take measures to tax US tech giants if the international community doesn’t agree to a new system early next year, a senior official said Tuesday. “Last month, the Commission launched a public consultation on how to tax the digital economy,” said Margrethe Vestager, the bloc’s competition commissioner, at a conference organised by the French economy ministry in Paris. She said the EU would use the results of the consultation in negotiations being held under the auspices of the Organisation for Economic Cooperation and Development (OECD), the 35-nation club of industrialised nations.

Vestager warned that: “if there’s no international answer to this issue by spring next year, we’ll produce our own proposal for new EU rules to make sure digital companies are taxed fairly.”

With public coffers still strained years after the worst of the debt crisis, EU leaders have agreed to tackle the question, spurred on by French President Emmanuel Macron who has slammed the likes of Google, Facebook and Apple as the “freeloaders of the modern world”. Today’s tax rules were designed for when multinationals developed real assets and operations in different nations, making it relatively clear where taxes were paid.

But the US tech titans exist almost exclusively in the virtual world, their services piped through apps to smart phones and tablets from designers and data servers oceans away. In accordance with EU tax rules, they choose to report income in an EU nation with low tax rates, depriving the others of millions if not hundred of million in tax revenue. The OECD believes that such tax schemes cost governments around the world as much as us$240 billion a year in lost revenue, according to a 2015 estimate.

France has proposed taxing the US tech giants on sales generated in each European country, rather than on the profits that are cycled through low-tax countries. The EU could also tackle the problem via the harmonisation of rules on calculating the tax base of firms, which is currently under consideration.