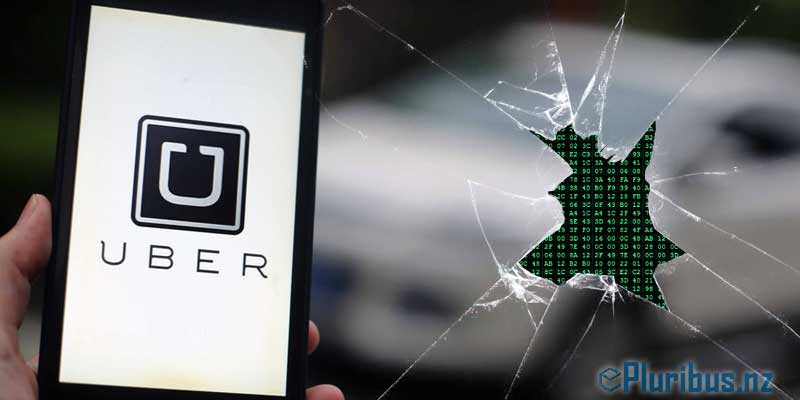 Ride sharing company Uber Technologies, Inc. has announced that hackers have stolen the personal information of about 57 million customers and drivers.

CEO Dara Khosrowshahi states in a press release on Ubers’ website that the stolen information included the following:

According to the company’s statement “Our outside forensics experts have not seen any indication that trip location history, credit card numbers, bank account numbers, Social Security numbers or dates of birth were downloaded.”

Uber rider or driver? Here’s what you need to know:
Identity thieves will more than likely attempt to launch phishing attacks, hoping to trick unsuspecting customers into providing personal information, such as account credentials or payment card information. In the case of a major security incident like this, it’s always best to go straight to the source- the company’s official website. Be sure to also check the actual email address to ensure a message is from the company or person it appears to be from. Also, don’t click on an emailed link or attachment without verifying the email’s authenticity.