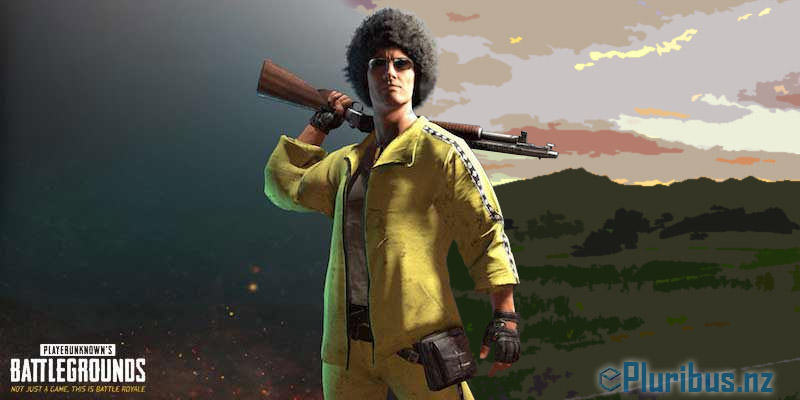 “I want this genre of games to grow,” Greene claims. “For that to happen you need new and interesting spins on the game mode. If it’s just copycats down the line, then the genre doesn’t grow and people get bored.”

Greene’s statements come after Fortnite from Unreal Engine studio Epic Games, came under flak from Bluehole – the parent company behind PUBG. In the interim, China has seen a glut of competitors such as Terminator 2 and Wilderness by companies like NetEase.

Greene went onto state that there’s “…no intellectual property protection in video games.” This isn’t entirely true. Game modes and concepts aren’t protected similar to how stories are not. IP protection though, does exist as we’ve seen in the past with Mojang trying to copyright the word Scrolls. This resulted in Elder Scrolls publisher Bethesda contesting and eventually successfully settling with the company to protect its copyright