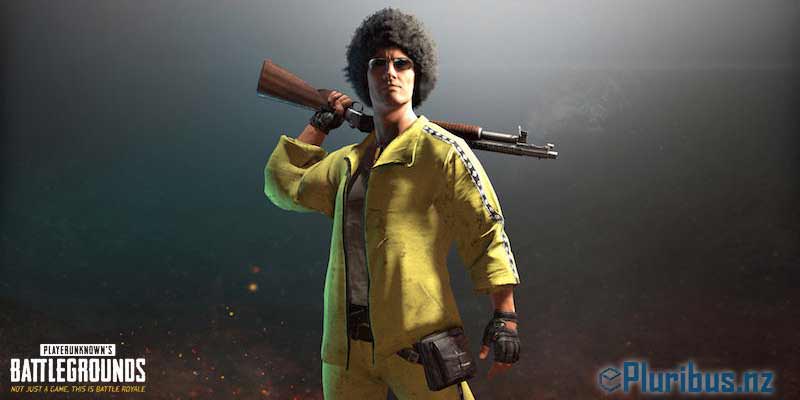 After the Star Wars Battlefront 2 debacle surrounding pay-to-win micro-transactions, PlayerUnknown’s Battlegrounds (PUBG) team has stated it won’t be doing so at all, preferring to focus on cosmetic items instead. This came to light at a developer panel featuring PUBG CEO Chang Han Kim and Lead Game Designer Junhyuk Choi at G-Star – a South Korean games expo. “As you may already know, we will never add anything that affects the gameplay. However, there is a relatively strong demand for cosmetic items. Since the official launch is our top priority, we plan on adding new items after that,” Kim said, fielding a question on whether there would a new crate with a special items akin to what the company did during Gamescom.

Also of note is that the game could see a training mode for players to get to grips with the game. “Frankly, I think there lies PUBG’s charm. Our thought was, ‘There is no practice in life! It should be tough!’ since delivering the reality was important. However, many players are requesting a tutorial mode or a shooting range, and we believe this could be helpful for some players. So, we will start devising a plan to develop such a feature after the official release,” the duo said.

Previously, it was revealed that for PUBG Xbox One has a release date of December 12. Don’t expect it to run at 60fps though. “While I previously stated PUBG would run at higher FPS at XGP [Xbox Game Preview] launch on 12/12, I want to clarify that PUBG will run at 30fps across all Xbox One devices. We’re constantly refining the game and exploring options to increase frames per second, but this early in dev, we’re unable to confirm more,” tweeted PUBG creator Brendan Greene.

Are you still playing PUBG or have other games taken up your time? Let us know in the comments.