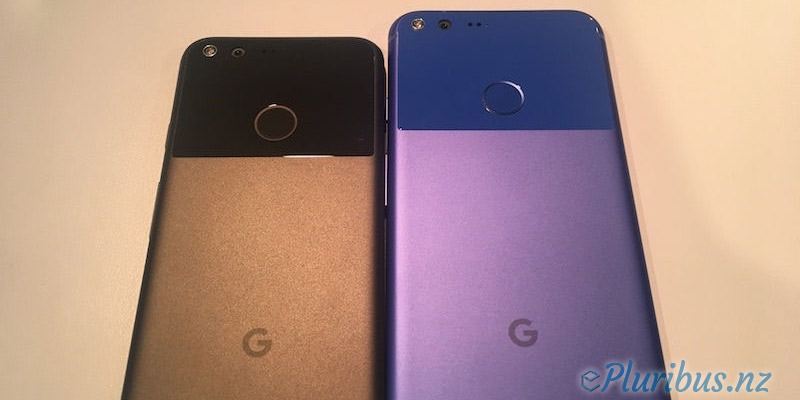 Pixel and Pixel XL are now no longer available for purchase through Google Store. Both smartphones were launched back in October 2016 and debuted as the first offering under Google’s Pixel hardware line, succeeding the Nexus range of smartphones. Despite their unavailability from Google Store, the dated Pixel handsets are still on sale at various online stores, including Amazon and Best Buy in the US as well as Amazon and Flipkart in India.

As spotted by folks at Android Police, Google Store now only has the Pixel 2 and Pixel 2 XL listed under the smartphone category. Google notably confirmed the unavailability of both 2016 Pixel models to The Verge. The Pixel and Pixel XL came in 32GB and 128GB variants. As per the listing on Flipkart, which was live at the time of filing this story, the Pixel 32GB variant is still available, as is the Pixel 128GB and Pixel XL 32GB. The Pixel XL 128GB isn’t in stock but is listed.

It indeed makes sense for Google to remove the original Pixel phones from its online store to focus on the Pixel 2 and Pixel 2 XL. However, from a customers’ point of view, the dated hardware is worth considering. Both Pixel phones are powered by a Qualcomm Snapdragon 821 SoC, coupled with 4GB of LPDDR4 RAM. The handsets also sport a 12.3-megapixel Sony IMX378 camera sensor on the back with an f/2.0 aperture and an 8-megapixel Sony IMX179 sensor on the front with an f/2.4 aperture. While the Pixel has a 5-inch full-HD (1080×1920 pixels) display, the Pixel XL features a 5.5-inch QHD (1440×2560 pixels) display. Besides, both are currently running Android 8.1 Oreo and are upgradable to Android P.