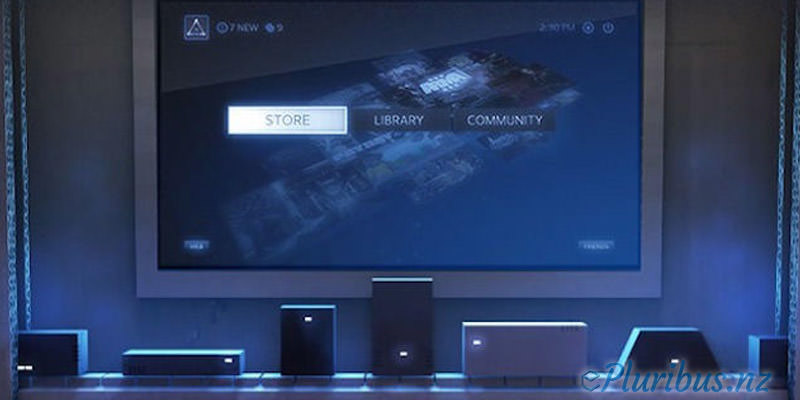 Days after it was revealed that Valve quietly removed the Steam Machines section on popular digital distribution platform Steam, the company finally acknowledged the challenges it was facing trying to bring PC gaming to the living room. Announced in 2013, Steam Machines were small form factor PCs meant for living room use. These would be powered by SteamOS, Valve’s Linux-based operating system.

SteamOS was envisioned to make it easier for developers to port Windows games to Linux. At the time the company said that these would ship in 2014. On realising that its removal of Steam Machines was noticed by all, Valve employee Pierre-Loup A. Griffais explained what was going on in a post on the Steam for Linux community section of the site.

“We’ve noticed that what started out as a routine cleanup of the Steam Store navigation turned into a story about the delisting of Steam Machines. That section of the Steam Store is still available, but was removed from the main navigation bar based on user traffic. Given that this change has sparked a lot of interest, we thought it’d make sense to address some of the points we’ve seen people take away from it,” his post reads.

Low user traffic on the Steam Machines section doesn’t necessarily mean low sales. In this case however, Griffais claims it actually meant just that, going on to say that Steam Machine sales aren’t what they could be. Though he does claim that Valve is still working on making the Linux gaming experience better.

“While it’s true Steam Machines aren’t exactly flying off the shelves, our reasons for striving towards a competitive and open gaming platform haven’t significantly changed. We’re still working hard on making Linux operating systems a great place for gaming and applications. We think it will ultimately result in a better experience for developers and customers alike, including those not on Steam,” his post continues.

“We still sell our Alpha but given industry challenges small form factor products have not been overwhelmingly successful. We’re still looking at concepts in the two/four/six litre range but with upgradeable graphics. If you remember the X51, it was 10 litres, the size of an Xbox 360, but limited by the graphics you could put in,” said Joe Olmsted, Director, Dell Gaming and Alienware to Gadgets 360 in a recent interview.