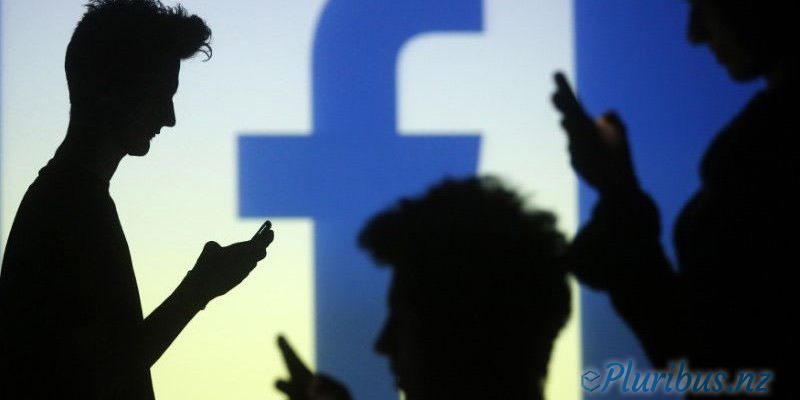 Facebook is asking users in Europe which news sources they trust to help it gauge whether to extend a change to its News Feed that it made in the United States earlier this year, designed to filter out misinformation. In January, Facebook Chief Executive Mark Zuckerberg said the News Feed, the social media company’s centrepiece service, would prioritise “high quality news” over less trusted sources as part of its fight against false information on the platform.

Facebook has been criticised for failing to prevent false reports – originating from alleged Russia operatives, for-profit spammers and others – spreading on its platform, notably during the 2016 US presidential election campaign.

It has also had a stormy relationship with news organisations, especially those with strong political leanings. Zuckerberg said in January there was too much “sensationalism, misinformation and polarization” in the world, and social media was making the problem worse. “Social media enables people to spread information faster than ever before, and if we don’t specifically tackle these problems, then we end up amplifying them,” he wrote then.

The company, which has more than 2 billion monthly users, turned to its members to determine how news outlets ranked in terms of trustworthiness, using short surveys on the site. On Thursday, it said it would start showing similar two-part surveys to users in Britain, Germany, France, Italy and Spain, asking them if they are familiar with specific news sources, for example BBC News or the Guardian, and if they trust them.

A Facebook spokesman said the results of the survey would not currently affect the ranking or the composition of News Feed in Britain or any of the other countries yet. The company said it would announce if it decided to implement any changes.