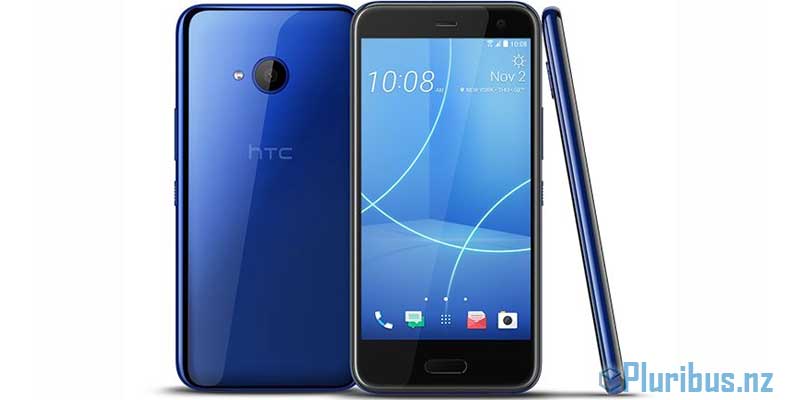 Days after a similar update debuted for the U11, HTC U11 Life has now started receiving an Android Oreo update. HTC launched the U11 Life as its new affordable smartphone earlier this year with Android Nougat operating system. HTC Vice President for Product Management Mo Versi on Thursday announced the release of the Android Oreo update for its U11 Life. In a tweet Versi confirmed that the update is initially rolling out for the unlocked version of the U11 Life smartphone. “HTC U11 Life unlocked customers! You’re next with Oreo! It’s available to download starting today![sic]” the executive tweeted.

If you own an unlocked HTC U11 Life, you can check the arrival of the latest Android Oreo update by going to Settings > About phone > System updates. The update is also expected to be available on carrier-locked U11 Life in the coming weeks. However, HTC hasn’t provided any concrete details. Last month, the flagship HTC U11 received its Android 8.0 Oreo update. The update was initially rolled out in Taiwan with core Oreo features such as faster boot times, notification dots, auto fill and smart text selections, redesigned settings, and picture-in-picture (PiP) mode among others. All these features are likely to be available on U11 Life through the new Android version.

The HTC U11 Life comes in two variants – while its US version has HTC Sense on top of Android Nougat, the company also has an Android One model for global markets that runs stock Android Oreo out of the box. Both variants have same hardware specifications, including a 5.2-inch full-HD Super LCD panel and Snapdragon 630 SoC. The handset has a 16-megapixel PDAF camera with BSI sensor and f/2.0 aperture on the back, whereas a 16-megapixel camera sensor is available on the front. Also, it has up to 4GB of RAM and 64GB of onboard storage and packs a 2600mAh battery with Qualcomm’s Quick Charge 3.0 support. The smartphone comes to the US market with a price tag of us$349.