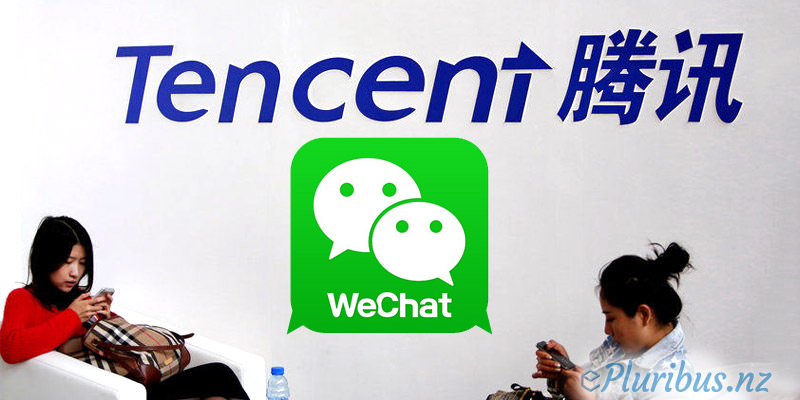 China’s biggest smartphone makers – Xiaomi, OnePlus, Lenovo, Vivo, Oppo, along with many other Chinese OEMs – are collaborating to promote download-free “fast apps”, in a move backed by the government and likely to threaten Tencent Holdings’ grip on mobile traffic with its wildly popular WeChat app.

The messenger-to-payment app WeChat, which has more than 1 billion users, last year launched “mini-programs” within the app that look and operate much like apps on Apple’s iOS and Google’s Android operating systems, but are far less data-intensive. Tencent has said WeChat is not a challenge to the dominant mobile platforms, but some analysts and developers say the new business could eat into that of iOS and Android app ecosystem, as they take a cut from app purchases. Since its launch, WeChat’s mini-programmes have lured some consumers away from those app stores.

The “fast apps” are similar, HTML-based lite apps that can be instantly launched without downloading, and introduced by a group of 10 Chinese smartphone vendors and a government agency, they said in a joint statement on Tuesday.

The partners in the alliance are Xiaomi Technology, ZTE Corp, Huawei Technologies, Gionee, Lenovo Group, Meizu, Nubia, Oppo, Vivo, OnePlus, and the China Academy of Information and Communications Technology under the Ministry of Industry and Information Technology. They will standardise formats so that app developers need to just design one “fast app”, instead of 10 “fast apps” tweaked to each vendor’s hardware. The open platform will form a new mobile traffic ecosystem which will be more efficient and convenient for users totalling nearly 1 billion among the 10 vendors, the statement said.

Xiaomi, which said there are already more than 100 “fast apps” in its app store, told Reuters the alliance is aimed at enhancing user experience and is not targeting any particular company. “Fast app” versions of some of the most popular apps in China, such as news aggregator Toutiao and travel booking site Ctrip, can be found in the Mi app store with an “instant launch” mark next to them. Smartphone makers plan to promote the “fast apps” through AI-enhanced recommendations, they said in the statement.

Tencent did not immediately respond to a request for comment.